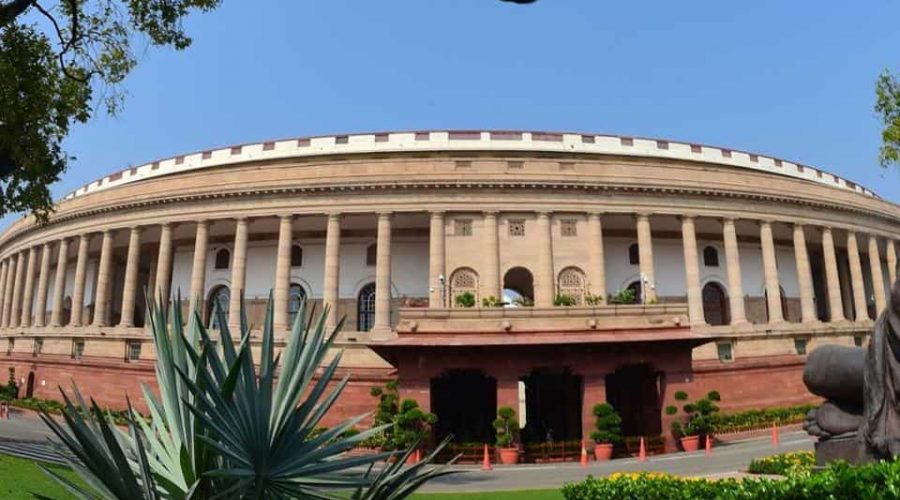 The recent Parliament session was short, but optically an important signal that public representatives were doing their duty at a time of Covid-19. It was short in days, but high on productivity — despite many efforts to derail and disrupt. The suspension of question hour was characterised as an attack on democracy when it was an effort to promote productivity in a short session. There were no restrictions to unstarred questions, special mentions and zero hours.

The new spin to the “death of Parliament” narrative is that Prime Minister (PM) Narendra Modi has undermined Parliament. This is built on the fact that he does not speak frequently in Parliament and uses Twitter and the radio to directly connect with the people.

The number of times a PM speaks in Parliament is not a measure of his political or governance effectiveness. Nor does this undermine Parliament as an institution. Parliament is a platform for all parliamentarians, not just the PM and the government. So many ministers and Members of Parliament (MPs) participated in the debates and discussions during the short session.

It is insult to those who have taken great effort to contribute to Parliament and committee meetings to have some in the Opposition imply that this does not matter as long as the PM speaks. The PM also spoke on appropriate occasions, particularly replying to the President’s address and budget. We should celebrate that the short session was as effective as any other in the past. Instead, we find a few disgruntled Opposition leaders expressing outrage as things did not go their way.

What the Opposition wants is to put the brakes on the government’s legislative programmes. The PM is adept at using technology to communicate directly with the people. To suggest that this outreach is a substitute to Parliament is probably the silliest one in the attempt to undermine Parliament.

The opposition to these came when they were introduced in Parliament in September. This smacks of sheer political opportunism by some in the Opposition.

There will be a legal-constitutional problem if ordinances are repeatedly re-issued as a tactic to bypass Parliament. This government has not resorted to this. In any case, the Supreme Court (SC) has held such a practice to be a fraud on the Constitution. The Opposition narrative accepts that ordinances were used by earlier governments but the Modi government has used these “excessively.” That is factually incorrect. Governments in the past have relied on them to a far greater degree than the present one. For example, in 1975, 29 ordinances and in 1993 and 1997, 34 ordinances were passed. All governments use ordinances for urgent legislations when Parliament isn’t in session.

This suggests that there is an attempt to rake up old controversies which the SC has earlier pronounced on. Among these are the alleged abuse of money bills, when the fact is there is no such misuse.

In the Aadhaar bill, 2016, there were valid reasons to label it a money bill, whose constitutionality was upheld by the apex court. In fact, the most transformative legislative changes carried out by this government have been through ordinary bills — the farm reforms bill and the Citizenship (Amendment) Act, which was passed last year.

Many Opposition parties supported these in the Rajya Sabha. On that day, 109 members of the National Democratic Alliance and its friendly parties, and only 70 members of the Opposition were present in the House. Some disruptive Opposition parties don’t wish to engage with the government in finding a constructive solution on these bills and nor do they have political support to stop them. And so instead of debating and engaging in a competition of ideas and ideology, their strategy is based on obstruction under the garb of sanctimonious outrage.

Any genuine discourse on ways to improve and strengthen our democracy is a good thing. In the current context, the disrespectful conduct of some Opposition leaders needs to be examined and explained. This, more than anything else, threatens to lower the prestige of Parliament.

Mercifully, people can see through these tactics. They will elect and re-elect those who value and respect our democracy and undertake their obligations to public service with sincerity and respect.

The voters have indicated that in 2014 and again in 2019. The declining numbers of disrupters in Parliament is the voters’ way of signalling this fact. I hope Opposition parties will stop this strategy and get back to doing what is expected of them — join the debate and competition of ideas in Parliament.