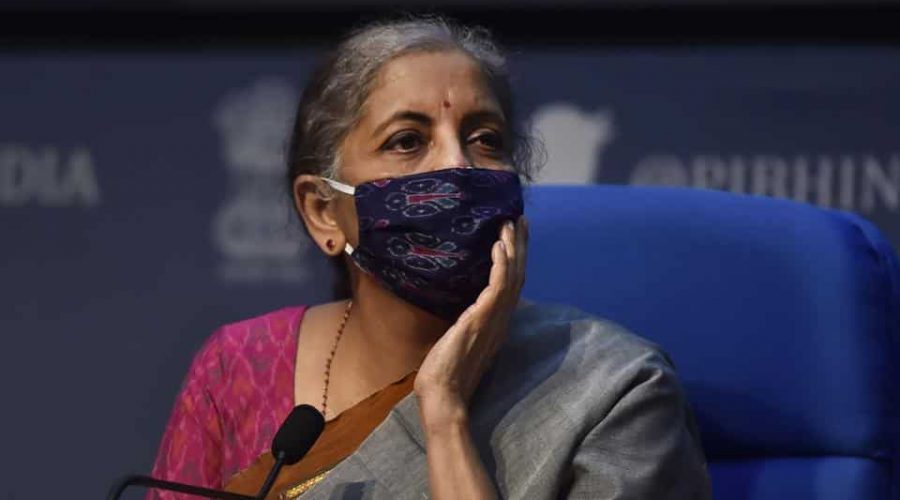 The festive season is upon us and finance minister Nirmala Sitharaman’s measures to boost demand will come as a relief to consumers. Monday’s announcement of the advance payment of a part of salaries to central government employees and spending tax-exempted travel allowance will be more than welcome.

The announcement is a sign that the wheels of the economy are slowly moving again. Take specific examples.

Exports touched $27.5 billion in September, up by nearly $1 billion in the same month last year. The Goods and Services Tax (GST) collection for September went up to ₹95,480 crore from a meagre ₹32,172 crore in April. Power demand accelerated to 113.5 billion units in September from 23.2 billion units in April. What is most welcome is the fact that there is a drop in unemployment. From a high of 23.8% in April, when the migrant labourers had returned home, the unemployment rate stood at 5.8% in September.

My optimism is not only based on the 8-11% growth forecast by next financial year by all ratings agencies, but that it has taken on a V-shape recovery since the start of Q2. Passenger vehicles posted zero sales in April but, in September, it’s up by 37%. Two-wheeler sales had plummeted to minus-100% but posted a 13.4% growth in September.

The most significant measure has been the Atmanirbhar package of ₹20 lakh crore announced by Prime Minister (PM) Narendra Modi on May 12. It was the biggest relief-cum-stimulus package among the G20 countries. And it ensured a sustained growth for India in the post-Covid-19 world.

Despite the crisis, India has seen its forex reserves grow to around $550 billion as of September, enough to pay for 13-14 months of imports. The government should spend $30 billion from the forex reserves on developing infrastructure, which will create jobs and entrepreneurship. The modalities and regulatory compliant structure could be worked out in consultation with Reserve Bank of India (RBI). Normally, RBI buys government securities from the secondary market through the open market operation to create liquidity and manage interest rates movement. But the government and RBI can explore a legal framework to enable RBI to buy government securities worth $30 billion in the primary market.

Another way the government can generate funds is by issuing perpetual bonds or “perps”, as they are known in the corporate world. Governments resort to this method during extraordinary times but they are beneficial to all parties concerned. These will allow the government to spend on infrastructure development and build robust supply chains with a view to competing with China. RBI buying government securities will keep interest rates in check as opposed to, let’s say, the government borrowing money from the market which might put pressure on the interest rates.

In the pandemic-hit global trade and economy, a new world order is emerging and it’s a selfish one. The West had set the rules of the game in the global order it created in the aftermath of World War II, and most countries played along. In this emerging world, India wants its rightful place — it is a regional economic powerhouse and deserving of a permanent seat at the United Nations (UN) Security Council.

The PM has made a strong pitch for a more meaningful role for India in the structures of the UN in his recent speech on the occasion of the 75th anniversary of its foundation. His argument was simple:“The world of 2020 is vastly different from the world of 1945”.

Whether India will carve out a key role for itself in the new world order or not will depend a lot on how quickly it becomes a global economic powerhouse. We should seize the moment. I believe new trade deals and diplomacy will be at the heart of these opportunities. We need trilateral or multilateral trade deals with like-minded democracies. This should be done specifically to reduce dependency on China. For instance, the India-Japan-Australia joint initiatives of last month could be harnessed to reduce dependence on China and build supply chains.

On the domestic front, India needs to attract global brands which are keen to move out of China altogether. There are several such companies which have previously shown an interest in setting up shop in India. It is perhaps time to provide them with incentives in the areas of land, labour and legislation.

Another area of opportunity will emerge when we roll out the 5G technology which has the potential to create hundreds of new businesses and generate new jobs.

There is no magic wand to control the pandemic, as it continues to destroy the economies across the world. We need patience and we need perseverance, both of which has been demonstrated by the PM in these trying times.

10/13/2020 Lifestyle Comments Off on The economy is looking up. Seize the moment | Analysis
TV & Movies 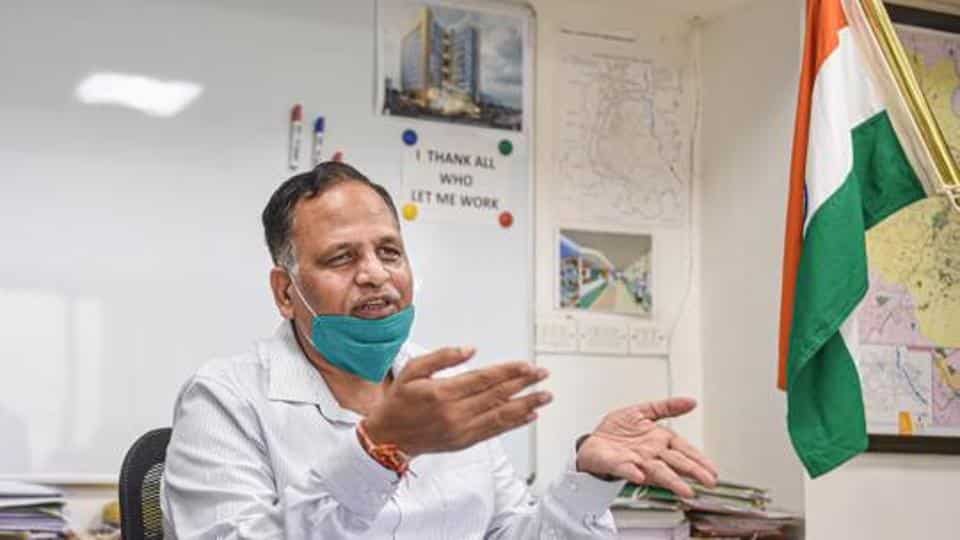 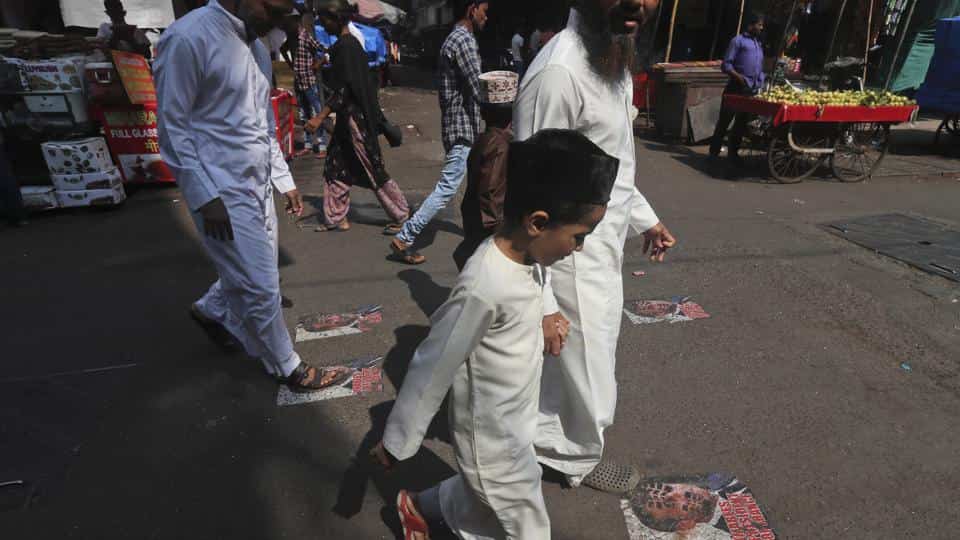