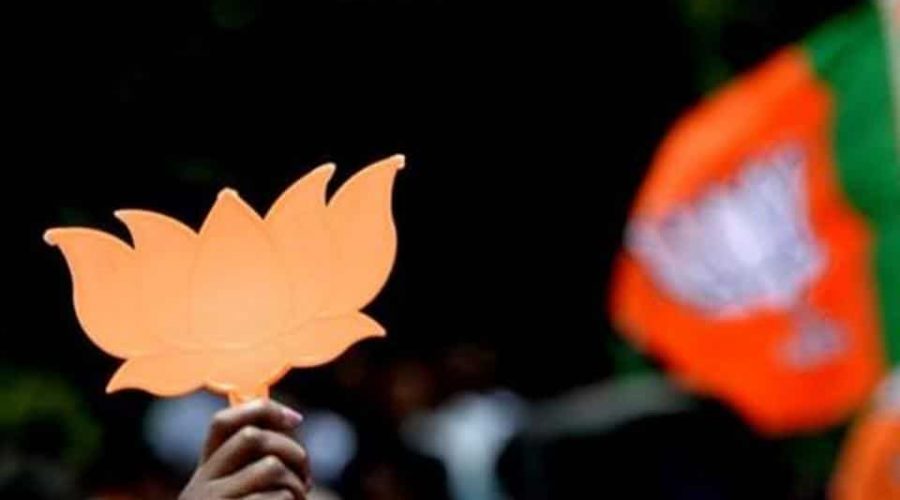 On September 30, after 28 years, a special court in Lucknow acquitted all the 32 accused in the Babri Masjid demolition case. It found no credible evidence to support the Central Bureau of Investigation (CBI)’s charges that the demolition of the disputed structure on December 6, 1992, was a premeditated conspiracy by the accused. It held that it was a spontaneous act, beyond the control of the Bharatiya Janata Party (BJP) and other leaders present at the site on the day.

The controversy started when following permission from the Supreme Court (SC),  and under the watch of an observer appointed by it, hundreds of thousands of kar sevaks congregated in Ayodhya on December 6, 1992, to perform a symbolic kar seva, an expression of the religious sentiments of worshippers of Ram at a distance from the structure.

The assembly was never declared unlawful by any authority. However, without the knowledge of the kar seva organisers, certain stray groups inveigled themselves into the crowd of kar sevaks, broke the barricades, and moved towards the disputed structure. Defying the orders of the authorities and requests from the kar sevaks, these groups began demolishing the structure. Meanwhile, the kar seva organisers were left stranded on the dais at the Ram Katha Kunj on the orders of the authorities, helpless to prevent the demolition. Speaking of that day, senior BJP leader, LK Advani, stated in an interview that December 6, 1992, was the saddest day of his life.

Subsequent to the demolition, two FIRs were filed at the Ram Janmabhoomi police station. These were politically motivated and aimed at maligning the BJP and other leaders present in Ayodhya. In the first FIR, filed against unknown persons, the time of demolition was recorded as 12 pm, while in the second FIR, filed against Advani, Murli Manohar Joshi and six others, 10 minutes after the first FIR, the time of demolition was recorded as 10 am.

During the subsequent trial, this inconsistency could never be satisfactorily explained by the prosecution or the witnesses. The FIRs started off as being two separate investigations, first by the Criminal Investigation Department (CID) of the crime branch and then by CBI. Subsequently, the cases were transferred from Lalitpur to Rae Bareli to Lucknow, with one of the cases being transferred back to Rae Bareli and then finally being clubbed together by the SC in 2017 to be heard by a special court in Lucknow.

At various junctures, proceedings against some of the accused were dropped and then reinstated. During this long, arduous period, multiple appeals were filed, both by the accused and the prosecution.

Finally, the SC gave Surendra Kumar Yadav, Special Judge, Ayodhya Prakaran, the task of concluding the trial with categorical directions that he not to be transferred till it was completed. The charge-sheet was initially filed by CBI in 1993 and subsequently a supplementary charge-sheet was filed in 1996. The Congress was in power when the investigation was conducted. The prosecution produced 351 witnesses and 625 pieces of evidence, including photographs, audio and video cassettes and newspaper and magazine reports. Despite this, the sheer lack of primary evidence proved that the prosecution’s case had no solid ground. Under the Indian Evidence Act, 1872, secondary evidence can be relied upon only if the lack of primary evidence is explained to the satisfaction of the court. As noted by the special court, no such explanation was forthcoming.

On the various charges brought against the accused, including those under Sections 120B (criminal conspiracy), 147 (rioting), 149 (unlawful assembly), 153A (promoting enmity between different groups), 153B (imputations prejudicial to national integration) and 505 (statements conducing public mischief) of the Indian Penal Code, 1860, the special court noted that none could be proved against any of the accused. Primarily, this was attributed to the broken chain of custody of the audio and video cassettes with absence of analysis by the Central Forensic Science Laboratory (CFSL) to confirm their veracity.

In the 2,300-page-long verdict, the special court analysed all aspects of the case, including witness testimonies and the evidence produced in great detail and came to the conclusion that none of the charges were sustainable.

Even the Liberhan Commission had found no evidence of a conspiracy behind the demolition. The order of the special court has now finally vindicated the BJP’s stand that neither its leaders nor any kar sevaks were involved in the demolition. This should help everyone to move forward towards a harmonious future.