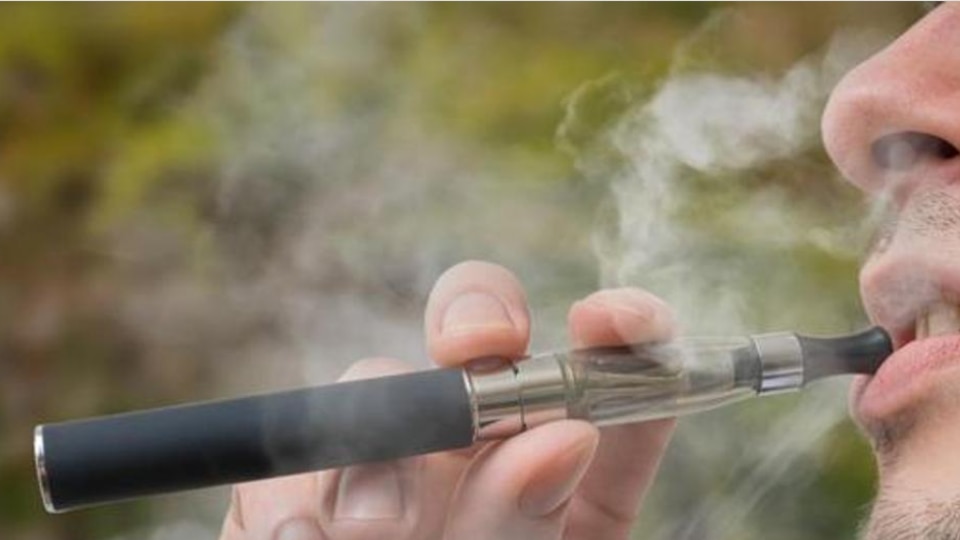 Almost half of the people who followed Juul Labs Inc on Twitter last year were not old enough to legally purchase e-cigarettes in the United States, according to a study published on Monday.

Researchers analysed data collected in April 2018 on public followers of Juul’s Twitter account (@JUULvapor) with at least one public tweet. About 45 percent of those who followed Juul were 13 to 17 years old, according to the study published online in JAMA Pediatrics.

Only 19 percent of Juul’s followers were at least 21. These findings from more than a year ago may not reflect what is happening on social media today.

The study was not a controlled experiment designed to prove whether or how following Juul directly impacts vaping habits. Other research has linked teen vaping to an increased risk of smoking cigarettes.

In a statement, Juul said it had questions about the study’s methodology, which it said “differs significantly” from data Twitter made available to the company. Juul also said that during the study timeframe it “proactively, manually blocked underage users from following our Twitter feed.”

The company said it conducted an analysis drawing from Twitter’s back-end data that found users between the ages of 13 and 17 made up 3.9% of Juul followers in May 2018.

“We do everything we can to prevent youth from engaging our company on Twitter,” Juul said.

As of May 17, fourteen U.S. states have raised the tobacco sale age to 21, along with at least 470 localities, according to the Campaign for Tobacco-Free Kids.

The FDA in March proposed new age verification rules for retail and online sales of e-cigarettes in flavours like mango and cucumber that appeal predominantly to minors.

Juul has said it intends for its products to be a replacement for adults who smoke cigarettes. It said in November it was shutting down channels on Instagram and Facebook and that it would pull many flavours popular among teens from stores.

The number of tweets about Juul rose dramatically from 2015 to 2017, corresponding with a sharp rise in Juul’s retail sales, researchers reported in JAMA Pediatrics.

Online conversations about Juul were rarely about smoking cessation and focused on how to use and purchase Juul devices, which look like a USB flash drive and vaporize a flavoured liquid containing nicotine.

“When teens are exposed to tobacco marketing, they are more likely to have a positive affinity to the brand, more favourable attitudes about tobacco use, and greater perceptions that tobacco use is normative,” said lead study author Annice Kim of RTI International in Triangle Park, North Carolina. (https://jamanetwork.com/journals/jamapediatrics/article-abstract/2733855)

Last year, an estimated 3.8 million middle and high school students used e-cigarettes, up from 2.1 million in 2017, according to the U.S. Centers for Disease Control and Prevention.

“Vaping generally contains fewer toxic chemicals than the deleterious mix of chemicals in smoke from combustible cigarettes,” said Jon-Patrick Allem, an e-cigarette researcher at the Keck School of Medicine at the University of Southern California in Los Angeles.

“However, vaping is not harmless,” said Allem, who was not involved in the JAMA Pediatrics study. Allem said e-cigarettes have been found to contain harmful substances including nicotine, metals like lead, and cancer-causing agents.