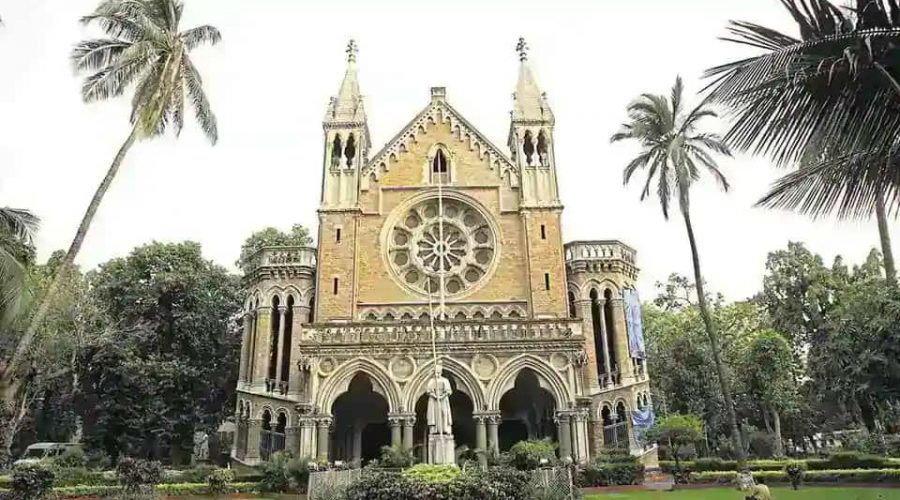 For the second day in a row, exams for the University of Mumbai’s distance education wing had to be postponed. On Tuesday, close to 9,000 students of Institute of Distance and Open Learning (IDOL) had their TYBCom and TYBA exams scheduled but more than 90% could not access the exam link to be able to appear for the paper. After receiving flak from students, many of whom also gathered at the university’s Kalina campus on Tuesday evening, IDOL released a statement postponing the day’s exam due to “technical reasons”.

Saturday was the first exam for IDOL students and many could not access the exam link or even worse, did not receive the exam link via emails either. Many took to Twitter to share their growing anxiety on Tuesday.

“I had logged on the exam app 15 minutes before the paper was scheduled to begin but when the exam paper was supposed to be uploaded, I received an error message instead. An hour after logging in also the question paper was not available,” said one of the TYBCom students.

In a statement released on Tuesday evening, examination authorities merely blamed the error on “technical trouble” but gave no explanation for the same.

“We are in touch with the software company and they are still trying to find out the exact reason behind this error. We are sure the remaining papers will be conducted smoothly,” said Vinod Malale, deputy registrar (public relations). MU this year has opted for a Singapore-based software company called LittleMORE Innovation Labs to conduct exams online.

This same problem occurred on Saturday as well, when IDOL conducted its first paper and several students ended up missing the exam due to similar technical glitches. The same exams have now been rescheduled to second week of October. For exams postponed on October 6, a rescheduled timetable is yet to be announced.

By Tuesday evening, members of the Maharashtra Navnirman Sena (MNVS) raised objection to the continuing problems faced by students during examination and demanded that all exams be postponed until the technical glitches are solved.

“Firstly, the university should postpone all IDOL exams until the software problem is solved. The varsity should also consider terminating services of the software company for creating so much confusion and anxiety among the student community,” said a statement released by MNVS.