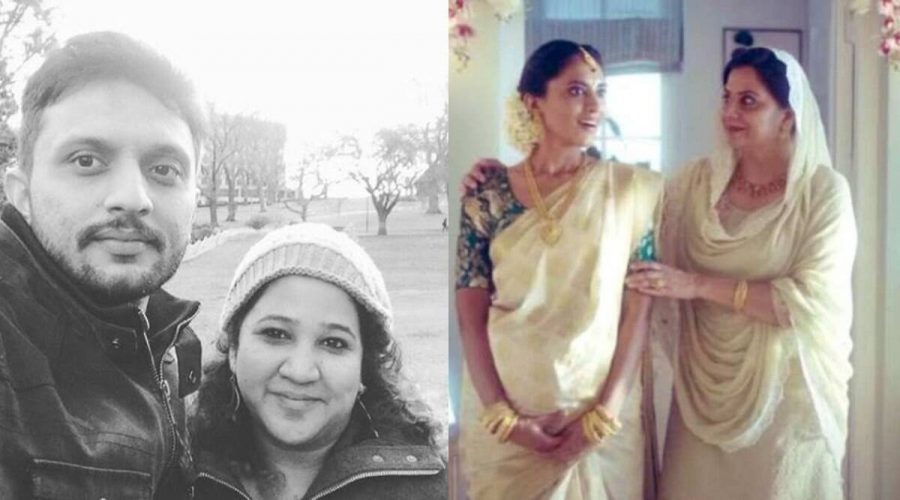 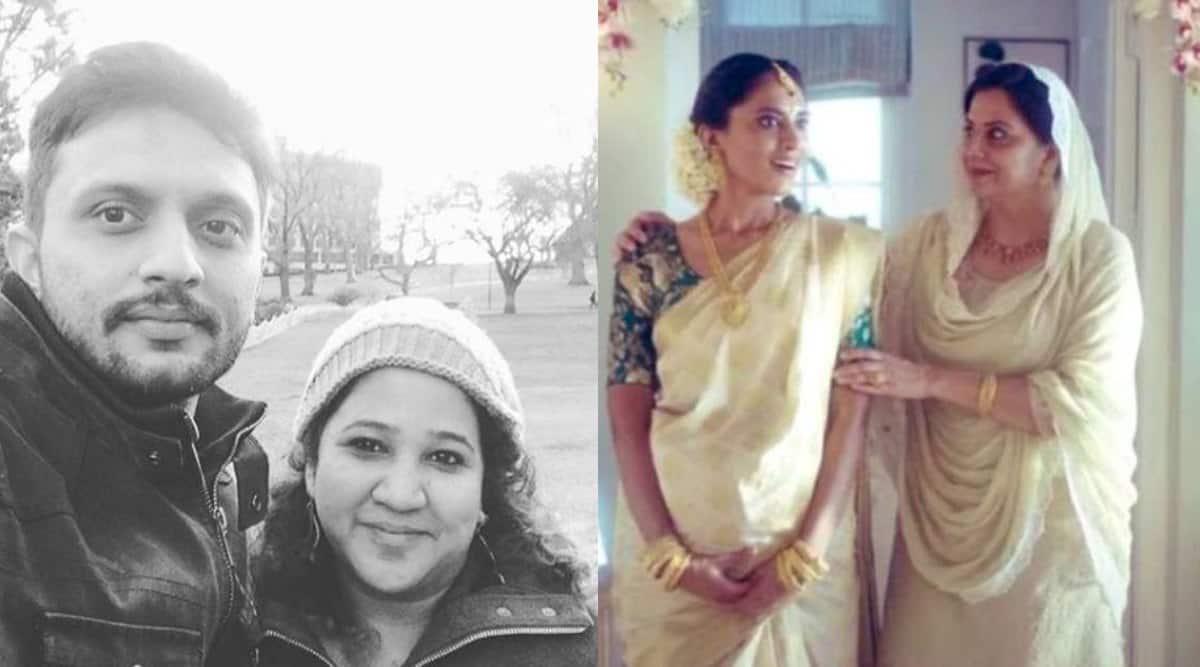 As #BoycottTanishq continues to trend on social media after the jewellery brand released an advertisement, many people — from actors, TV personalities to writers — have come forward to speak in its support, with many sharing instances of interfaith marriages in their family, amid allegations against the ad for promoting ‘love jihad’.

Writer Mrinal Pande wrote, “My daughter married an Indian Muslim in USA, neither converted. Both mothers flew there when our first grandchild arrived. Together we cooked, cleaned, entertained family/friends. At night groaning Ya Allah and He Ram, giggled and slept on hard mattresses.”

TV personality Tehseen Poonawalla spoke about his own interfaith family in a tweet.

Vir Das also took to Twitter to call out those who demanded the ad be taken off air. “Whatever your faith…If your faith is so rattled by ads, jokes, books, movies and art….it’s not that strong. If you need the whole world to feel the same way you do…you’re the one lacking conviction,” he wrote.

Some other people also shared stories from their interfaith weddings.

Meanwhile, The Advertising Club issued a statement, condemning the “threatening and targetting of Tanishq and its employees”. Here’s the full statement:

Besides, Divya Dutta, who lent her voice to the ad, also lamented the ongoing backlash, suggesting that the ad was about promoting brotherhood.

What is your take on this commercial?