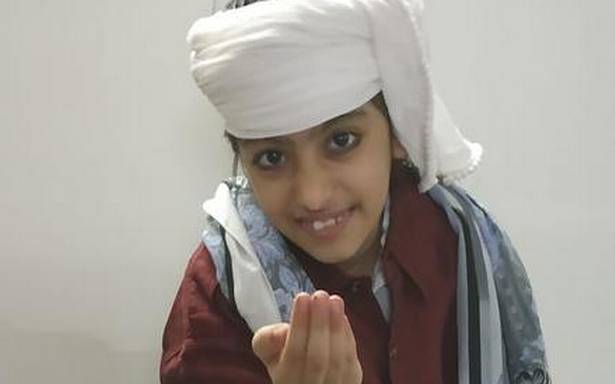 Homes across Maharashtra have turned into theatre spaces as 30 children between ages six and 15 years don various roles for Mullah Nasruddin — a children’s theatre production. The play is being staged for a four-day online live theatre festival that took off on January 7. With eight productions based on Mullah Nasruddin stories, this theatrical experiment by Pune-based Swatantra Theatre is an attempt to help children understand the character better and explore the beauty and dialect of Urdu. “Such stories spark an understanding, ignite curiosity and allow children to explore their creativity,” shares the group’s creative director Dhanashree Heblikar.

Swatantra Theatre holds a children’s theatre festival twice every year. In the chaos of 2020, the group that is active with its virtual productions for adults, took on the challenge to involve children too; the little actors’ group presented its first online live virtual theatre festival in November 2020. Produced by Yuwaraj Shah and directed by Abhijeet Choudhary, the play was made possible due to the parents’ support during rehearsals. “Parents have become backstage artists, light persons, costume designers… and the vibrancy of a live theatre is experienced during the production time. Also, the children made the posters of the play themselves by painting,” adds Dhanashree.

To accommodate the children’s online classes and ensure they did not clash with rehearsals, as well as to reduce their screen time, the team altered its one-month rehearsals into a three-month programme and held sessions twice a week, instead of daily. Calling theatre a ‘no-pressure space’, Dhanashree says, “The most intangible benefit of theatre is Emotional Quotient, which helps to read people, respond accordingly and also handle emotions better. Everyone comes together with the spirit of teamwork to enjoy.” Full of wit

In the last three months, the group followed a blend of training and performing to prepare for the two festivals. In the first one-and- half months, the participants were introduced to children’s literature followed by rehearsals and daily practice sessions 10 days before the play so that the young artistes reflect on the practicability and performing aspects and also apply various techniques learnt during the training sessions.

The virtual medium had its share of technical challenges and Internet issues; with the power outage or rains in a particular area, actors had to either drop out of the session or wait. There were issues with lighting, physical space and distracting elements like a doorbell or a mobile ringing.

Says Dhanashree, “Children sometimes get frustrated due to the lack of human contact, the inability to discuss things with their mates. Or the right feel of a particular emotion that we can demonstrate as trainers to them and they, in turn respond to us. The joy, fun and adventure in practical action-reaction are far more effective in person than online.”

Sometimes the children would turn off the camera due to boredom and the trainers had to explain the concept of live theatre which is the camera and not the stage. “There have been many challenges, but we kept evolving and developed techniques to work smoothly with this virtual medium,” she says.

The Online Live Theatre Festival can be watched on Swatantra Theatre’s YouTube Channel (Livestreamed through Zoom) until January 10, from 8 pm onwards 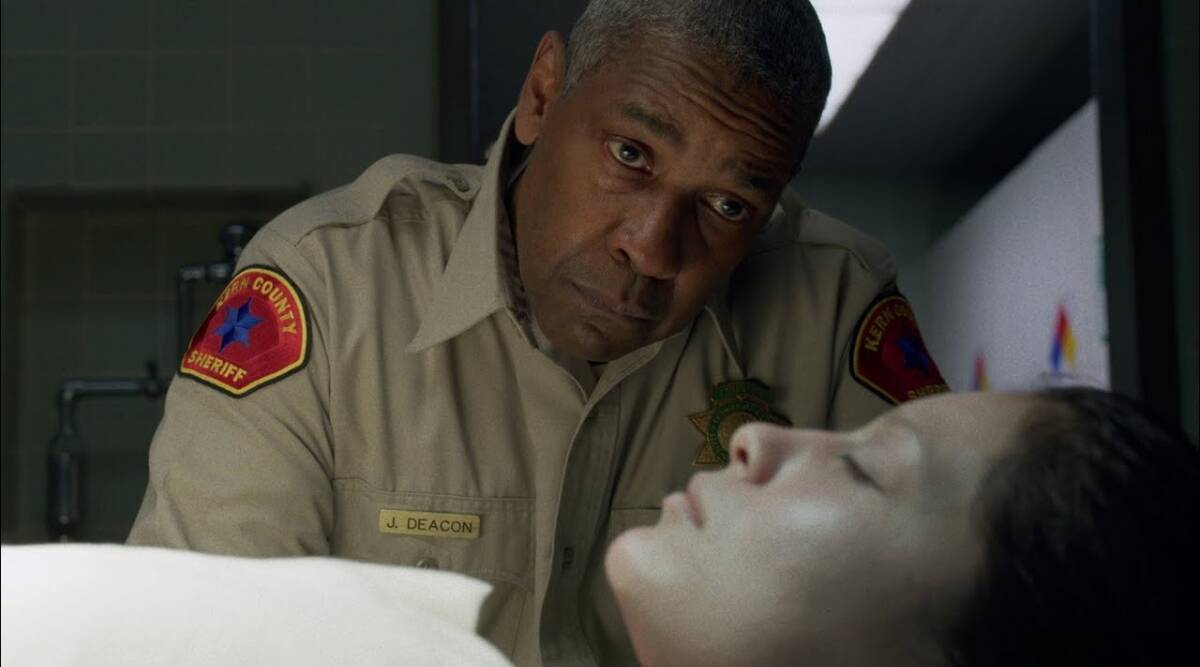 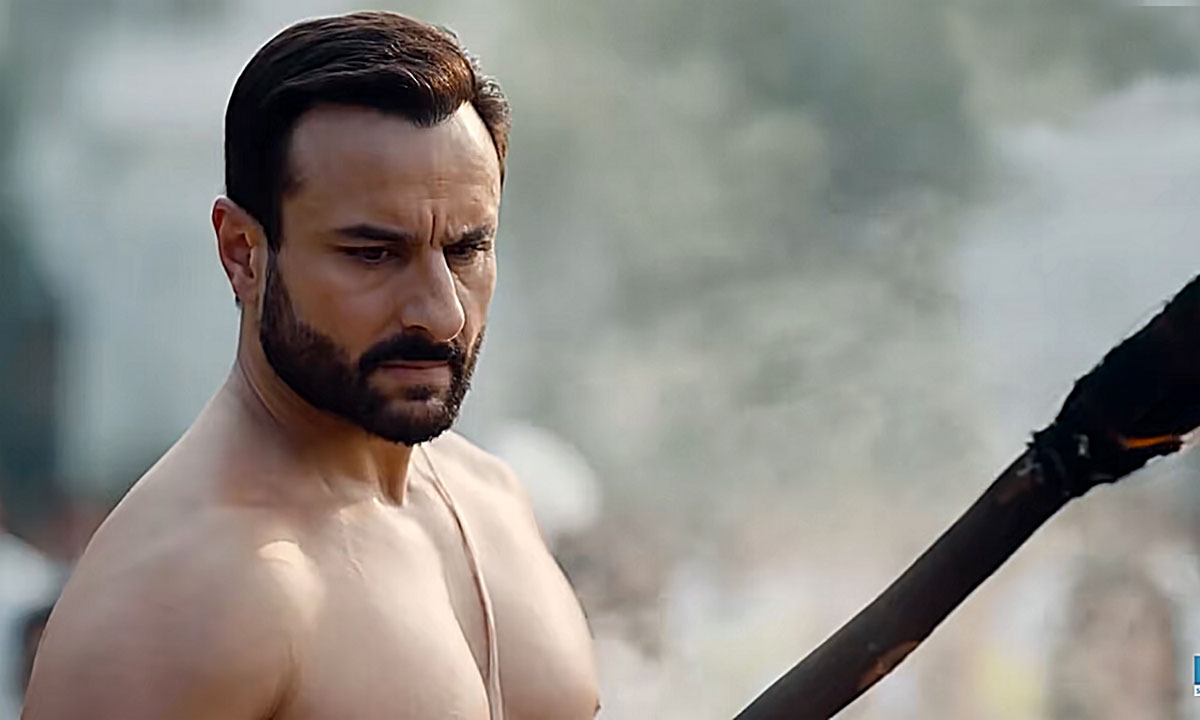