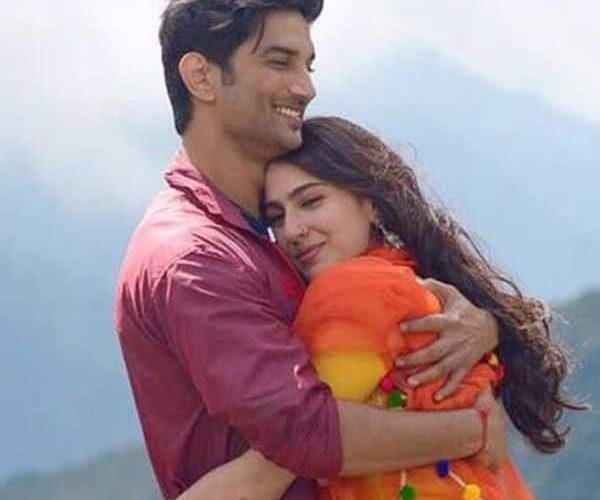 Today, questioning of Deepika Padukone, Sara Ali Khan and Shraddha Kapoor is happening by NCB officials. As per reports on news channels, it like seems Sara Ali Khan has admitted that late Sushant Singh Rajput and she were in a relationship. The actress said that their friendship grew in 2018 when they were shooting together. It seems the relationship started with them being friends from February 2018. She said that she went to stay with him in December 2018, and they even went to Koh Samui for a vacation with his team. Sara Ali Khan apparently told them that he would consume substances once in a while but denied doing any drugs herself.

In her statement as per Times Now, Sara Ali Khan said that she did not breakup because of his alleged drug habit. Reportedly, she told them that she wanted to focus on her career as she was just starting out. Sara Ali Khan also rumouredly denied that she was being pressurized to end her relationship with him. She has categorically denied the use of any drugs. Rhea Chakraborty in her statement had said that Sushant Singh Rajput would consume substances along with her in his Pawana farmhouse. Sara Ali Khan said she did visit the farmhouse but did not consume anything.

Samuel Haokip, who was the former flatmate of late Sushant Singh Rajput said that Sara Ali Khan broke up with him after the debacle of Sonchiriya. He said it was a double blow for the actor. He said it left him in great pain. Sara Ali Khan was in Goa when the news broke. The actress said late Sushant Singh Rajput would consume substances on the sets of Kedarnath. If fans will remember then Rhea Chakraborty said that Sara introduced him to curated marijuana and he got looked to it. Rhea Chakraborty also said that he had a love for cannabis cigarettes.