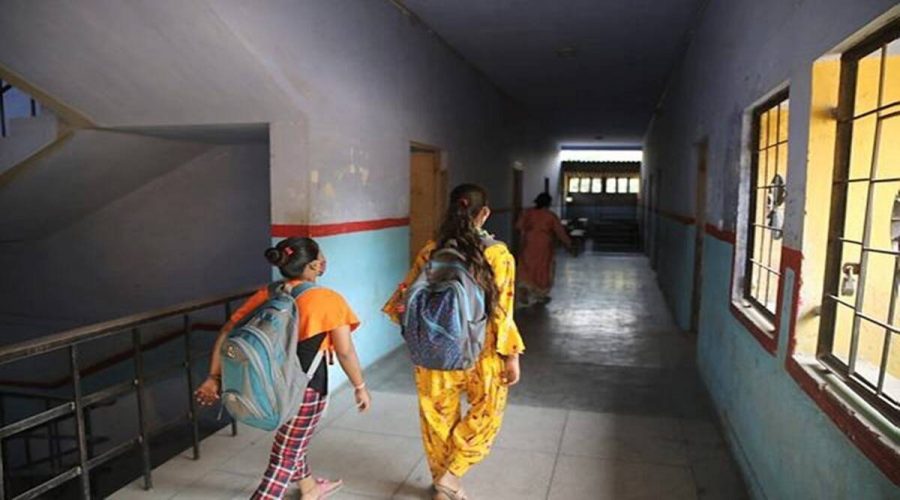 This was the first time when the EWS quota was introduced in both JEE and NEET – engineering and medical entrance exams and in both the exams, students from the underprivileged category have attained laurels. Here is the look at the top rank holders from the category. 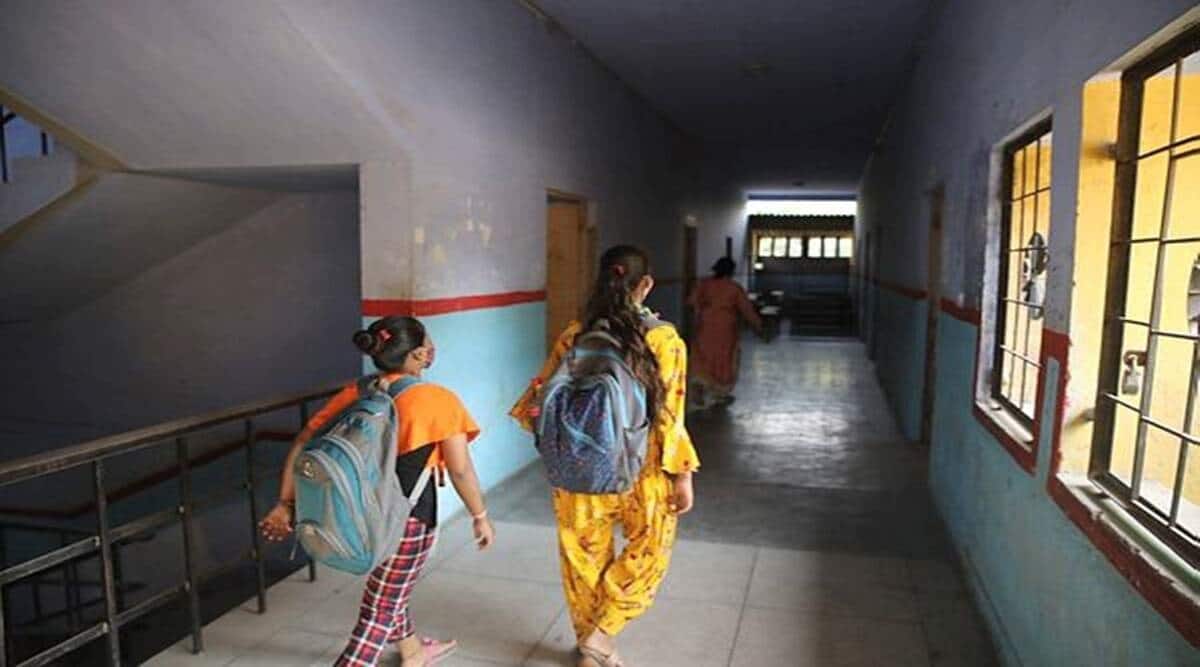 Students under the Economically Weaker Section (EWS) quota have performed well in this year’s top engineering and medical entrance tests – JEE and NEET. This quota was introduced for the first time for these two tests. In the medical entrance exam, 85,799 students from the EWS category appeared and 57,444 cleared it. In the IIT entrance test, 23,749 students from the EWS category appeared and 5140 got through. Here is the look at the top rank holders from the category. Gowda never thought he would even be able to appear for the Joint Entrance Examination as his parents could not afford to buy additional books for his preparation. However, he has not just appeared for the exam but cracked JEE Advanced. He will soon be joining IIT-Bombay.

Bhuvan was selected for a fellowship by Avanti – a social education non-profit started by an IIT-Bombay alumnus. Soon, he shifted to a hostel where IIT alumnus used to teach and train students from the underprivileged backgrounds. Adjusting to the new environment was not easy for the 17-year-old who had never stepped out of his village in Karnataka. “Before I started learning about the exam pattern, I had to learn Hindi and improve my English too as most of the lectures were delivered in these languages, and other students were also from all across the country who did not speak my local language,” said Bhuvan.

“I used to miss my parents and feel homesick but I knew that this was my only shot. I prepared for 10-12 hours a day and practiced a lot of mock tests. By the time I was to appear for the exam I was not only adapting to the exam topics but was also comfortable with computer-based tests,” he said. Apart from regular training, Gowda got a tablet and free access to test series to prepare for the IIT entrance from the NGO. Abhiuday Pratap Singh was among the top rank holders in the EWS category and had an all India rank 17 in the National Eligibility-cum-Entrance Test (NEET). Singh, from a village in UP’s Gonda district, obtained 710 marks out of 720 in the medical examination in his first attempt. He aims to join the AIIMS New Delhi. Son of a clerk, Singh would be the first in his family to become a doctor.
Studying 12 hours a day, he had focused on the NCERTs. To students who have limited resources, Singh suggested, “If one cannot purchase study material or exam books, they should focus thoroughly on the NCERTs. These are the basis of the exam and would be enough along with the right time management skills.”

To ensure he has the right speed, Singh used to attempt three mock exams in a day. He had enrolled in a two-year programme with the Aakash Institute, which he said came in handy during the lockdown. As he could not invest time in high-end classes due to power cuts and internet bandwidth issues in his area, his teachers used to send him practice papers via WhatsApp and other low-tech means, he used to download question paper and attempt it offline and send it back for review, he informed.
His regular practice had helped him complete the exam in advance and gave him time for revision, he claims. He said he was sure of cracking the exam but the rank came as a pleasant surprise. 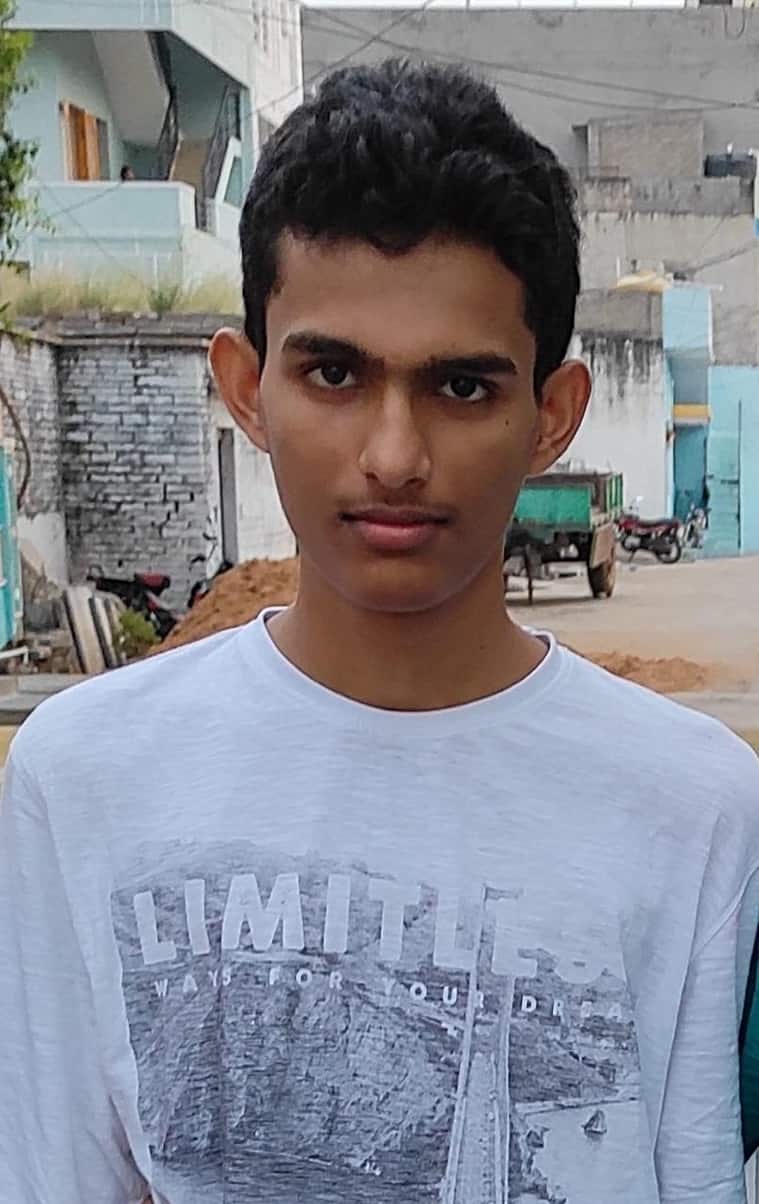 Gangula Bhuvan Reddy is all set to join the most sought-after computer science course from IIT-Bombay after grabbing the all Indian rank 2 and rank 1 in the EWS category in JEE advanced. Hailing from Andhra Pradesh’s Proddatur, Reddy comes from a family of farmers. His father is a small scale farmer. Reddy decided to crack the IIT entrance in class 9 when his family sent him to Vijayawada for better education.

Since then he had his eyes set on BTech CSE at IIT-Bombay. To attain this, he claims to have studied 12 hours a day without access to TV or mobile phone. After the lockdown, he moved back home where he continued following his routine. He claims he studied for 14 hours of which 10 were of focused studies. At home, he also started accessing a mobile phone to clear doubts related to his studies.
After studying at IIT he wants to become an entrepreneur and start his own company and generate employment for others as well.

While most claim IIT entrance to be a test of speed, Reddy said, those who wish to clear the exam can do so with limited resources as long as they focus on accuracy. “One cannot afford to commit a mistake in the IIT entrance exam, accuracy is paramount. Students need to develop concepts early on and thoroughly so when a related question comes they can surely crack it. After attaining that level one can focus on slowly developing speed to cover more questions, however, we cannot afford to make calculation errors or other silly mistakes.” 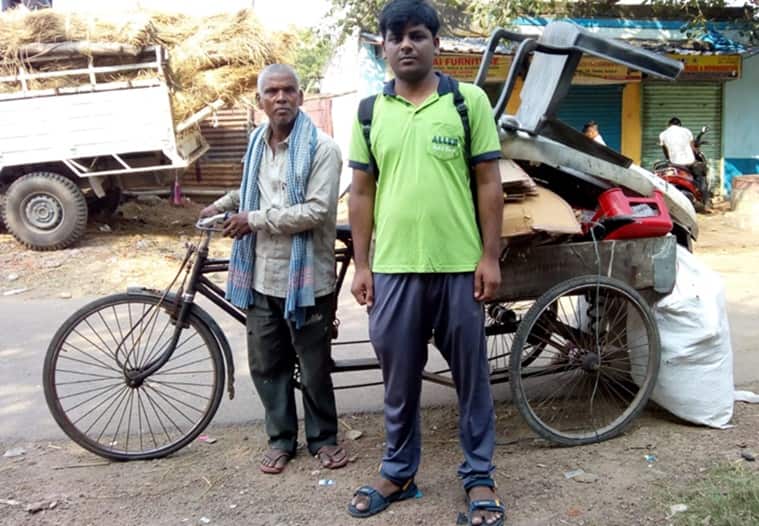 Twenty-six-year-old Arvind Kumar cleared his medical entrance exam in his ninth attempt. Hailing from Uttar Pradesh’s Kushinagar district, Kumar decided to become the first doctor in his village to “give respect to his family”. His father is a scrap dealer who has studied till class 5 while the mother never went to school.

An ordinary student, Arvind had obtained 48 per cent marks in class 10 and 60 per cent in class 12. With his sheer determination, he kept on appearing for the entrance exam to obtain a score enough to ensure admission to a government college. Since arranging money for the private college was not possible for the family, Arvind decided to join Kota for two-year coaching at Allen. Now, he had not only cleared the exam but also got an all India rank of 11,603 and an OBC rank of 4,392. He got 620 marks out of 720. A total of 13.66 lakh appeared for the NEET 2020. 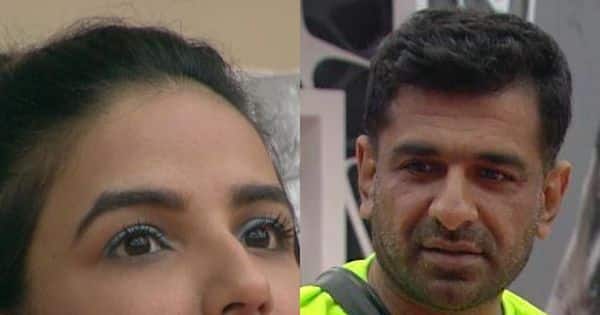 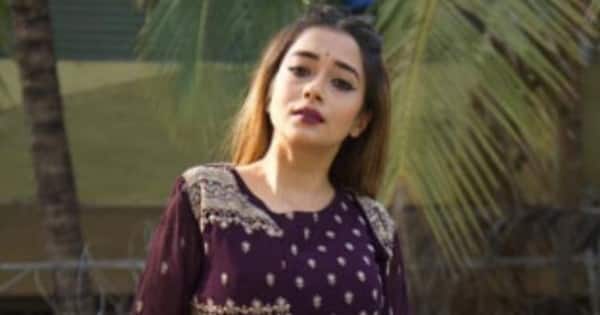 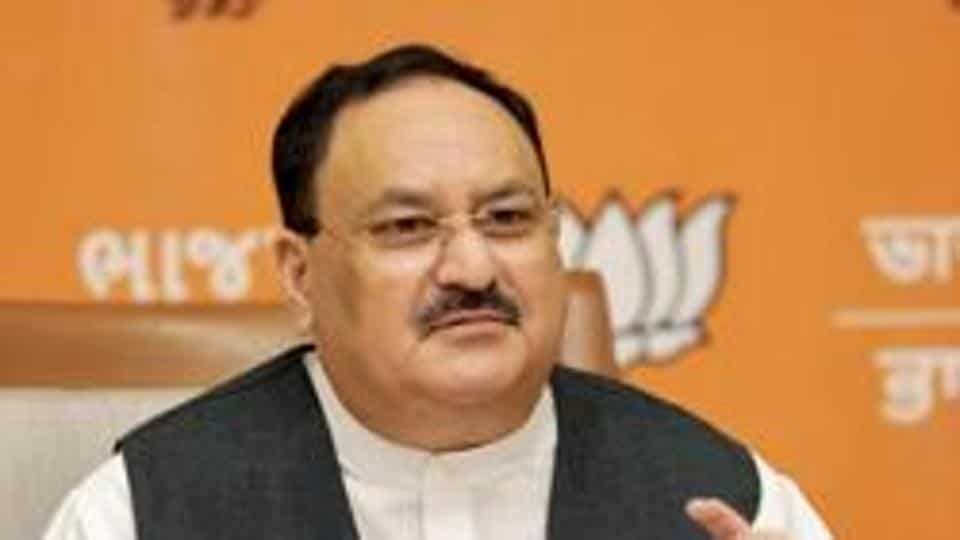