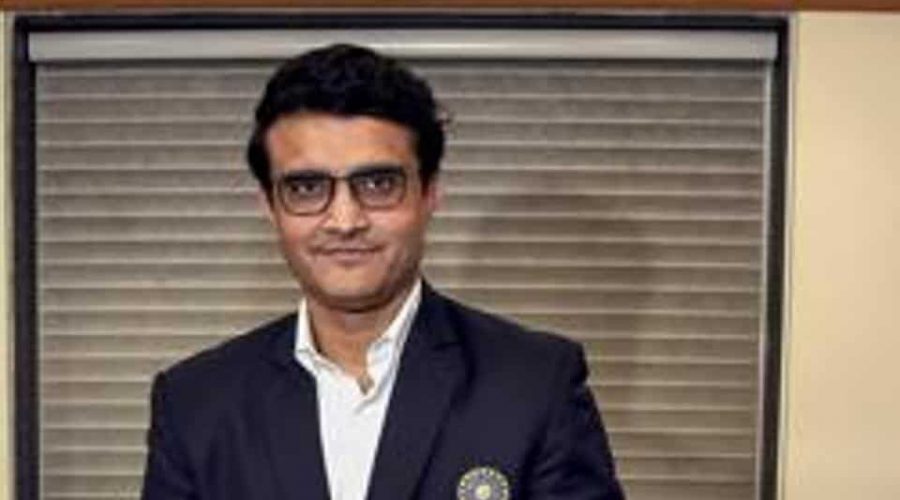 Former Indian skipper and Board of Control for Cricket in India (BCCI) chief Sourav Ganguly is likely to be discharged from Kolkata hospital on Thursday. The BCCI president was supposed to be discharged on Wednesday morning but he told the doctors that he wished to stay back for another day.

“He slept well. He had his meals and is clinically fit. He wanted to stay back in the hospital for one more day, so he will go home tomorrow,” said Dr Rupali Basu, MD and CEO of Woodlands Hospital, on Wednesday.

Ganguly was rushed to the hospital last Saturday after he complained of chest pain and dizziness. He was later diagnosed with three blockages in the coronary artery and had to undergo angioplasty for the same. On Tuesday, noted cardiac surgeon Dr Devi Shetty was in Kolkata to examine him. Doctors have advised Ganguly to undergo the remaining angioplasty after two weeks.

Hospital authorities had said on Tuesday that the former cricketer would be discharged on Wednesday morning around 9.30am. Dozens of his fans and well-wishers were gathered outside the hospital with placards and raised slogans wishing the iconic sportsman, amid tight security.

He would be on oral medications and would be monitored by doctors and nurses on a daily basis at home. “His heart didn’t suffer any damage and is still as strong as it was when he was 20. This event will not affect his lifestyle or lifespan. He is going to lead a normal life like anybody else. Sourav can participate in a marathon or fly a plane without this event being a setback,” Dr Shetty had said on Tuesday, after physically examining the sportsperson.