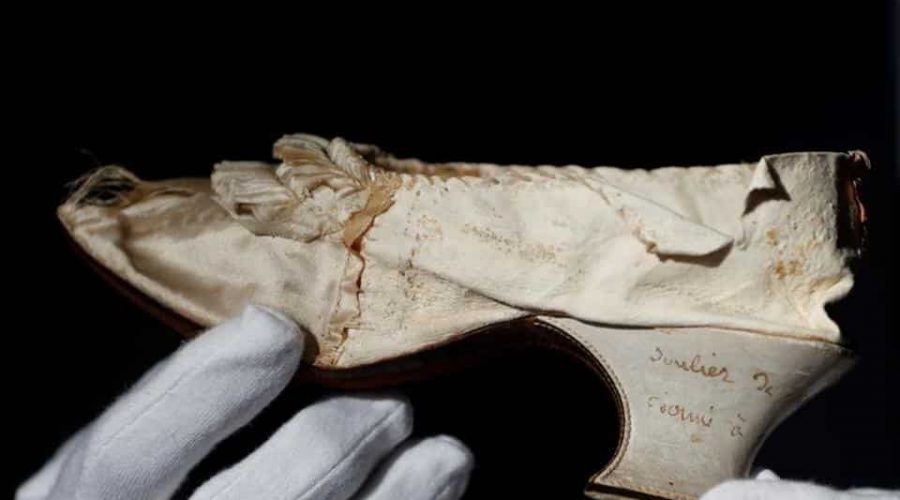 A silk shoe that belonged to Marie Antoinette, the last queen of France who was executed during the French Revolution, will go up for auction on Sunday – with a starting price of 10,000 euros ($11,800).

The sale takes place in the Palace of Versailles, where the queen – who has gone down in history as a symbol of the excesses of the French monarchy – and King Louis XVI held court before they were guillotined in 1793.

The shoe bears her name on its heel and Jean-Pierre Osenat, of the auction house that is conducting the sale, said she is thought to have worn it regularly during daily life at the palace.

“This auction is coming at a time when French people are facing real uncertainties regarding their values, and many of them are clinging onto the history of France,” said Osenat.

“Marie Antoinette is someone who arouses the interest of the whole world.”