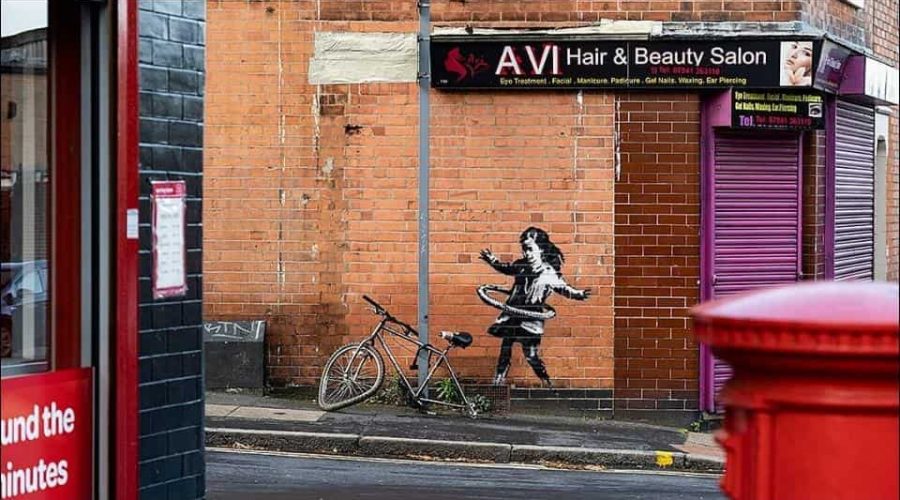 Coming as an artwork of positivity in England’s Nottingham, which has the highest number of coronavirus cases, secret graffiti artist ‘Banksy’ has claimed to paint the hula-hooping girl on the city’s wall. The painting appeared without authentication on Tuesday, outside a beauty salon owned by a Surinder Kaur in Ilkeston Road, Lenton.

While some wondered if it was another of Banksy’s great works, some speculated whether it pointed at Nottingham ‘s famous Raleigh factory that manufactures bicycles. However, putting all speculations to rest, Britain’s elusive street artist who is known by the pseudo-name ‘Banksy’ soon broke the Internet with 1.7 million likes after he claimed the new artwork on Nottingham wall.

Taking to his Instagram handle, Banksy shared a close up and a wide angle shot of the street art featuring a girl in black and white spray paint, hula-hooping with a tire near a real bicycle with its back wheel missing.

The incredibly creative work is being hailed for being topical and socially relevant as Banksy expert from Arts University Bournemouth, Prof Paul Gough told BBC, “It is curious. The last four or five [of Banksy’s works] have all related to Covid or something in the news. This is much more whimsical and much more of the moment. It is someone enjoying themselves. Perhaps that is the message: ‘we are in difficult times, let’s try to make the most of it and get some fun out of something which is broken’. The hoop is holistic. The circle is a positive and life-affirming. Even with a knackered bicycle, she is finding something she can play with.”

The anonymous England-based street artist is a political activist who has been making headlines since the 1990s. Combining dark humour with graffiti, Banksy is popular for painting satirical street art and subversive epigrams in a distinctive stenciling technique even though his identity has long been a closely guarded secret. 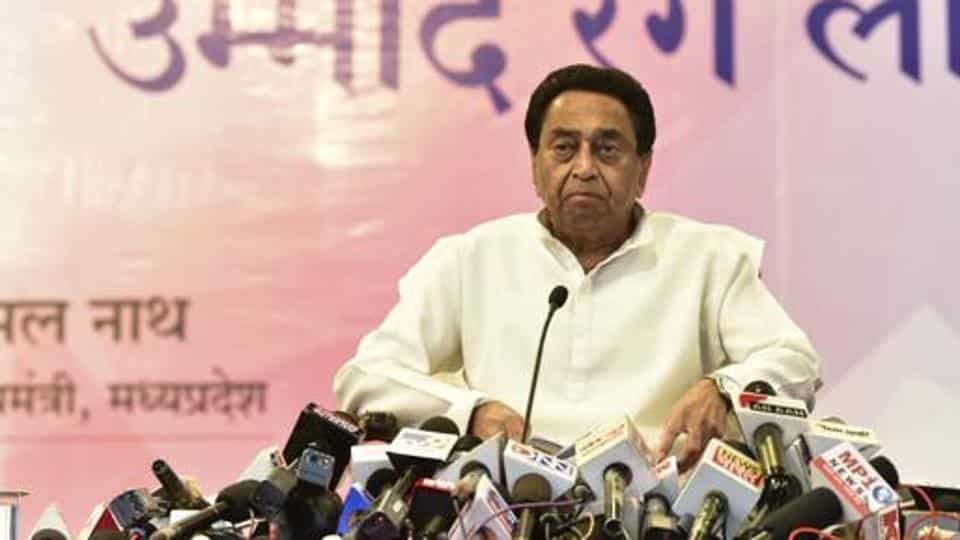 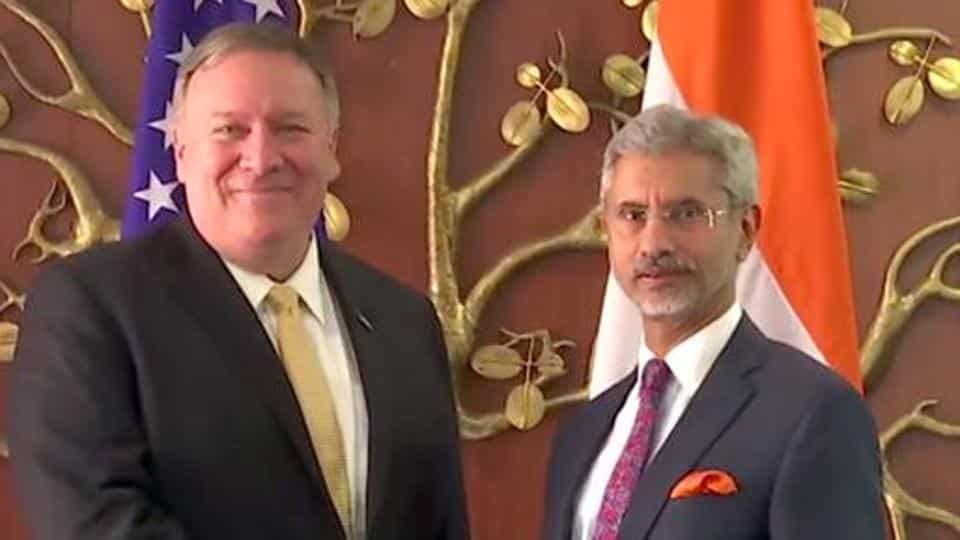