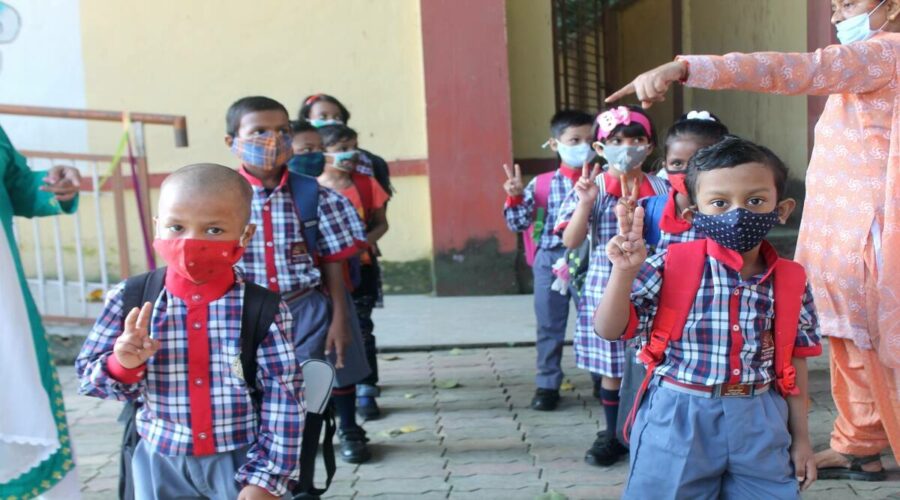 Only one student is allowed to sit on a desk and sharing of food is prohibited, the guidelines stated. Schools in Haryana will reopen for classes 1 to 3 from September 20, state Education Minister Kanwar Pal said on Thursday. Classes will be held while strictly adhering to COVID-19 standard operating procedures (SOPs) issued by the education department, he told reporters.

The minister, however, said that it has not been made mandatory for students to come to schools as online classes will continue simultaneously. The students need written permission from parents to attend school.

According to guidelines, a gap of at least six feet has to be maintained between two students, thermal scanning and hand sanitisation is to be done at the entrance, and masks have to be worn.

Only one student is allowed to sit on a desk and sharing of food is prohibited, the guidelines stated. On September 1, schools had reopened for classes 4 and 5. The state had earlier allowed the reopening of schools for classes 9 to 12 in July and students of classes 6 to 8 were allowed to return to schools later.