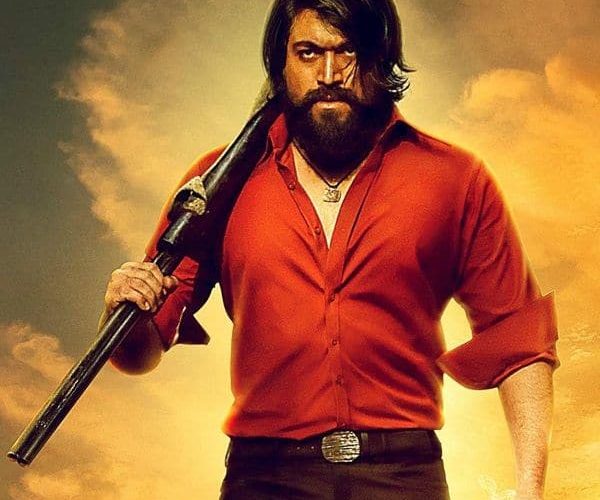 The shoot of KGF 2 was put on hold due to the ongoing pandemic situation. The KGF 2 team had been working day and night to match up to the expectations of KGF: Chapter 1. Even Yash, who played Rocky bhai in the film, was having sleepless nights to edit the trailer of his much-awaited film. But now with lockdown eased, the unit is back at work after a long break. And Yash looks charged up to get into the skin of Rocky on the sets once again.

Sharing the news with his fans in a dramatic way, Yash tweeted, “Waves can’t be stopped but you can learn to sail.. After a long break.. #Rocky sets sail from today.” The makers of the film had announced that KGF Chapter 2 will be released in October this year. But now it seems like, fans will have to wait for some more time.

The unimaginable success of KGF Chapter 1 had set the bars of masala entertainer a notch higher. Fans have been eagerly waiting to see how the story will unfold in KGF 2 after Rocky beheads Garuda in KGF Chapter 1. Not only the original Kannada version of the film performed well at the box office, the Hindi version of KGF also managed to set the cash register ringing.

A lot of fan theories had been making the rounds of the internet ever since KGF 2 was announced. One of them suggested that KGF 2 will showcase the rise and fall of Rocky as the most powerful don and he may die fighting 3 major battles at the conclusion. Fans believe that KGF 2 will surpass the box office collection of KGF 1 and become the highest grossing movie in Sandalwood and for Hindi dubbed version as well.

Directed by Prashanth Neel, KGF 2 also stars Sanjay Dutt and Raveena Tandon in prominent roles. While Sanjay plays the villain Adheera, Raveena will be seen playing the role of Ramika Sen, a character which is touted to be modelled on former Prime Minister of India Indira Gandhi. 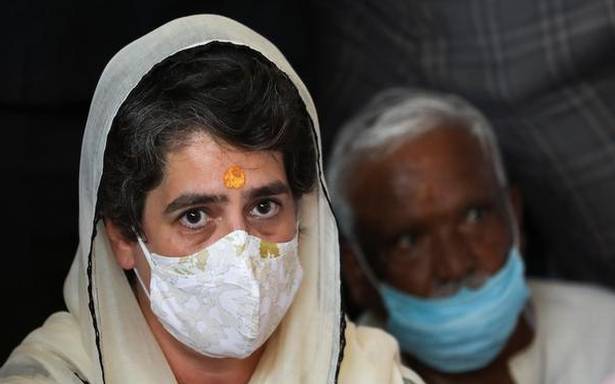 Man held on charge of theft