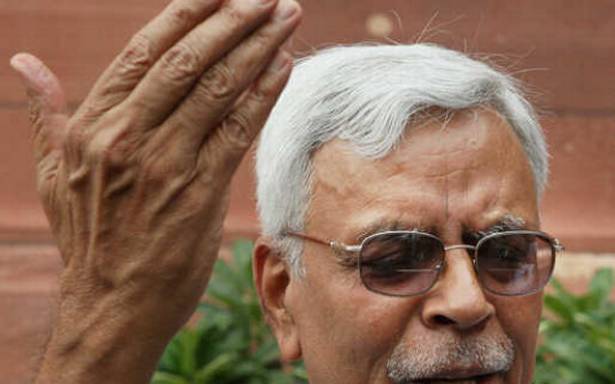 Mr. Tiwari’s remarks made during interviews with TV channels prompted calls for his outster from the RJD

The Congress’ dismal performance in the Bihar assembly elections has drawn biting criticism from ally RJD, with party veteran leader Shivanand Tiwari saying the grand old party had “shackled” the ‘Mahagathbandhan’ in the State.

Mr. Tiwari’s remarks made during interviews with TV channels prompted calls for his outster from the RJD.

“Congress shackled the ‘Mahagathbandhan’ with chains in the Assembly elections. It contested 70 seats but did not hold even 70 rallies.

“Rahul Gandhi visited Bihar on three days and addressed two rallies a day. Priyanka Gandhi was not seen at all. When electioneering was at its peak, he was picnicking with Priyanka Gandhi in Shimla,” Mr. Tiwari, who is considered close to RJD supremo Lalu Prasad and is part of its old guard, said.

“Shivanand Tiwari is not an official spokesman for the RJD. He is hand in gloves with the BJP and JD(U), and is speaking their language. He is talking like Giriraj Singh (Union Minister). It’s time such a loud mouthed and mentally bankrupt man is thrown out of his party,” AICC media panel member and MLC Prem Chandra Mishra said.

He later tweeted in Hindi that an RJD leader speaking the “language of Giriraj Singh and Shahnawaz Hussain” is unacceptable to the Congress.

“There is something called the coalition Dharma and all parties should follow it,” he wrote on the microblogging website.

RJD spokespersons Mrityunjay Tiwari and Chittaranjan Gagan said Mr. Tiwari’s were his personal views and his statements did not reflect the party’s stand.

“Shivanand Tiwari is a senior leader and a guardian to us. But the views expressed by him are personal. Tejashwi Yadav and other senior leaders of the RJD will analyse the election outcome,” Mr. Gagan said.

Congress national general secretary Tariq Anwar, who had called for “deep introspection” following the party’s abysmal performance in the Bihar polls, defended Rahul Gandhi, saying the leader of a national party cannot be expected to devote time and energy to a state poll like the leader of a regional outfit.

“First of all, Shivanand Tiwari is not an authorised spokesperson for the RJD. Also, he should realise that Congress is a national party while the RJD is a regional entity. The leader of a national party cannot be expected to devote time to a state election like a regional leader would,” he said.

The Congress had contested 70 seats of the 243-member assembly but could manage to win just 19. 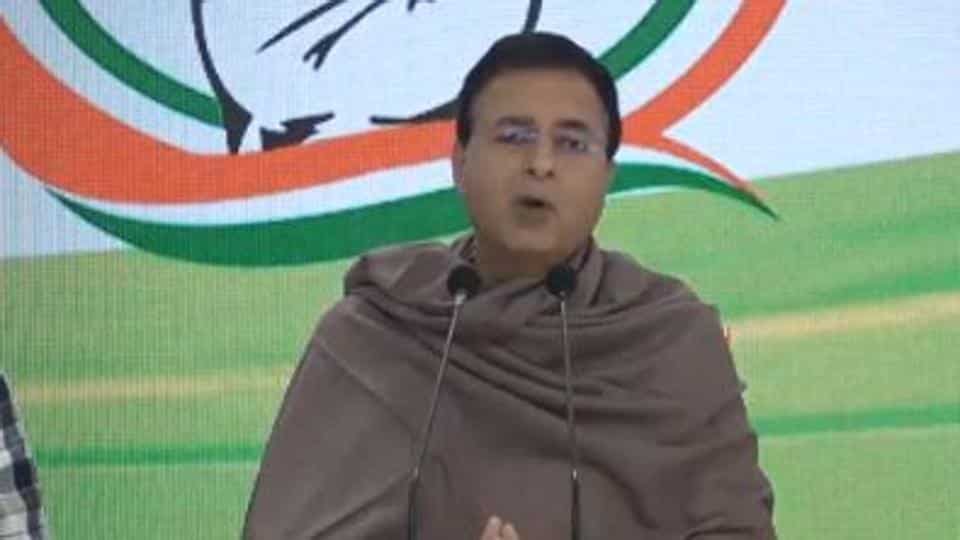