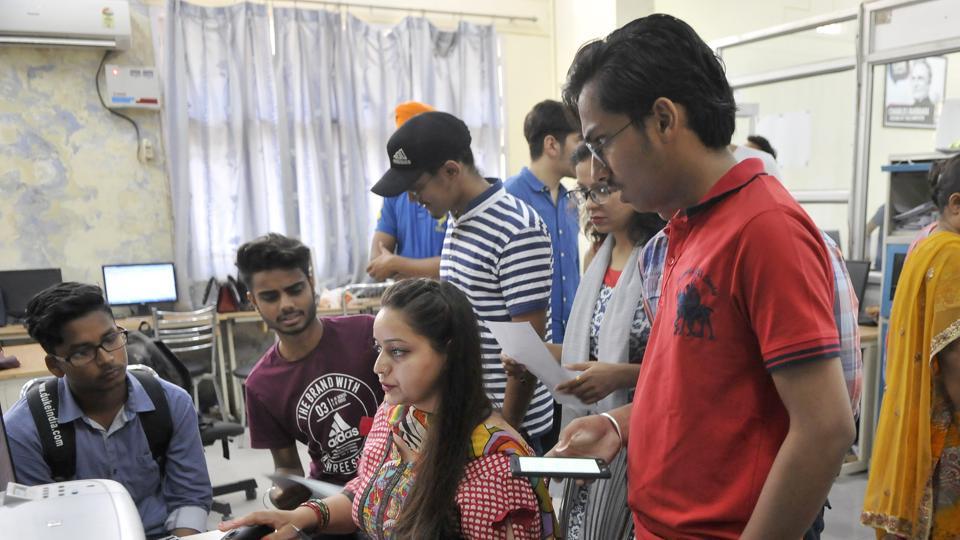 A record number of students, around 1.77 lakh, have applied for admission into degree courses at the LN Mithila University (LNMU) for the 2019-22 batch even as there are four more days before the deadline for online application expires.

Compared to last year, the number of applicants has gone up by 57,000.

In all, there are 2.50 lakh seats in degree courses in LNMU’s 72 constituent or affiliated colleges spread across four districts of Darbhanga, Madhubani, Samastipur and Begusarai.

This year, BA in history has emerged as the most sought-after degree course at the LNMU. More than 36,000 candidates have applied for admission into history (honours). Geography is a distant second, attracting around 15,000 applicants. More than 13,000 students have opted for Hindi.

The number of applicants in arts stream is the highest. So far, 1.15 lakh students have applied for admission into various arts courses. For science, the number so far is 42,000 while 13,500 students have opted for commerce.

According to LNMU’s dean of students welfare (DSW), Prof Ratan Kumar Choudhary, LNMU turned out to be most favourite choice last year for students in the state through online facilitation system for students (OFSS) in seeking admissions in degree colleges of the state in different universities offered by Bihar School Examination Board through its OFSS degree website for academic session (2018-21). As many as 1,19,872 students took admission in a total 72 constituents as well as affiliated colleges under LNMU.

“We do expect a record number of students opting for degree courses offered by LNMU this time,” Choudhary said.

The process to submit online application had begun on April 30. However, given the increasing number of applicants, vice-chancellor Prof S K Singh decided to extend the last date from May 25 to May 30, the DSW said.

Number of colleges in LNMU: 72