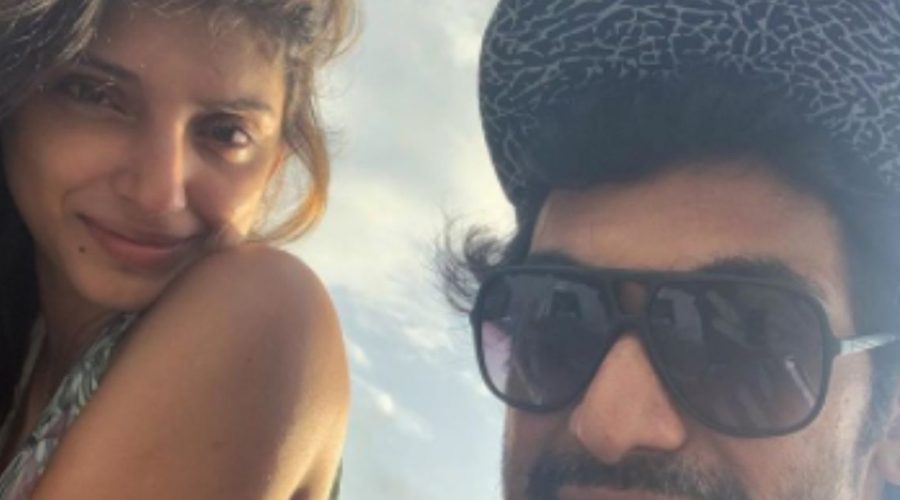 Rana Daggubati broke several hearts when he tied the knot with his sweetheart, Miheeka Bajaj in August 2020 this year. It was a close-knit family affair with only a few in attendance but Rana made sure that his extended family enjoyed his wedding from the comforts of their home. It’s been a couple of months that they are married. And looks like they are out on a vacation. Well, their honeymoon was pending anyway, teehee. Miheeka took to her social media handle and shared a selfie with Rana. It looks like they are on a yacht, soaking in the sunlight or by the poolside. Rana looks dashing as always. He had black shades on and a cap while Miheeka looked gorgeous in a backless top. “Just because @ranadaggubati,” Miheeka captioned the image that is not a viral sensation on social media. In case you haven’t checked it out yet, have a dekko here:

On a chat show with Neha Dhupia, Rana revealed how he met Miheeka. “I know her for a very long time because my sister and hers went to school together. So, I’ve known her pretty much all my life and there’s only a handful of people who move from Hyderabad to Bombay. So, we got talking during the lockdown and I said okay, this is right and that’s about it. So, when good things happen, I don’t question too much, I just go. Everyone’s got a timeline, it’s okay. That’s fine,” the Dum Maaro Dum actor said.

On the wedding, he said, “But, what I did was I shot my wedding in VR and sent it to my family who couldn’t come and all of that and I sent them VR headsets so they could watch it. This is for real. So, we shot it in Virtual Reality and sent a bunch of VR boxes and sweets and stuff for family and some friends. So, they got to see it live. So in VR it feels like you are actually at the wedding. Now my family is calling me and they want other VR stuff on it. They are like what else do we watch on this now?” 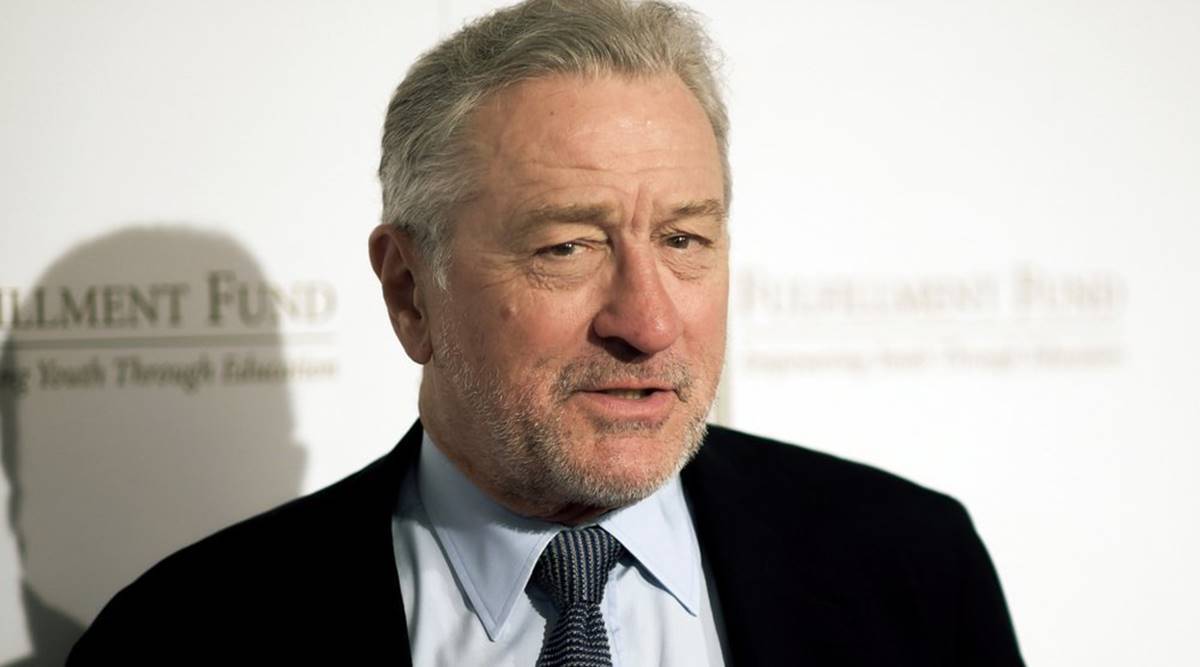 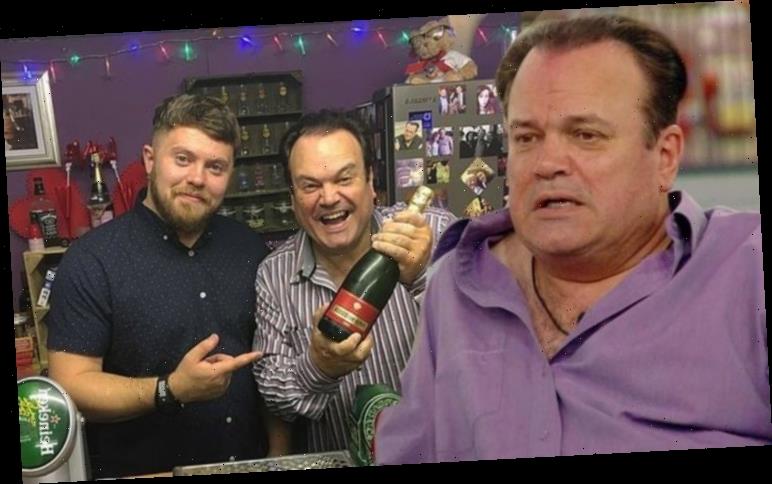