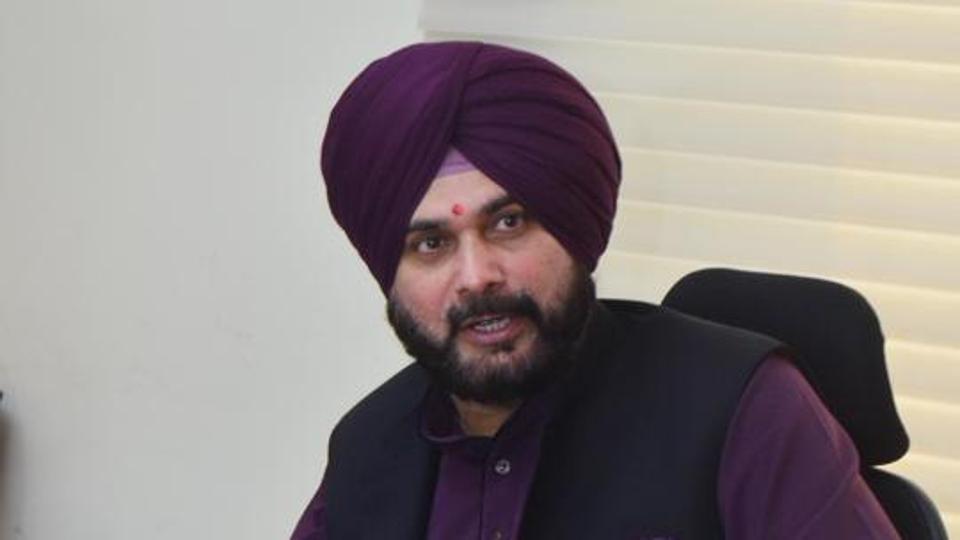 Trouble mounted for Punjab minister Navot Singh Sidhu on Monday with his cabinet colleague Sadhu Singh Dharamsot asking him to quit if he cannot work with Captain Amarinder Singh, a day after the chief minister accused the cricketer-turned-politician of “damaging” the Congress just before the Lok Sabha polls.

“Politics is a serious subject. It’s not a comedy show. If Sidhu can’t follow discipline, hierarchy of party, and doesn’t like CM, he should quit the cabinet and concentrate on showbiz. In a party, you have to remain loyal and a disciplined soldier,” said Dharamsot, who holds the forest and social welfare portfolios.

“Though Sidhu is a star campaigner, he is a junior in party hierarchy. The Congress won’t tolerate anyone, who breaks discipline,” he added.

Dharamsot is the fourth minister to jump to the chief minister’s defence as the tension between the CM and Sidhu continues to simmer.

“He is just two years old in party, and he wants to control it. Already he has got more than he deserves. He doesn’t deserve to be a senior minister. His utterances have hit the party in Punjab,” Dharamsot said.

On Sunday, Captain Amarinder had lashed out at the Punjab tourism and cultural affairs minister for his comments against him claiming that Sidhu was perhaps “ambitious” and “wants to be the chief minister”.

Soon afterwards, cabinet ministers Brahm Mohindra, Tript Rajinder Bajwa and Sukhjinder Randhawa hit out at Sidhu for his “out-of-turn and untimely outbursts against the party leadership, chief minister and the government.”

Amarinder has already taken up the matter with the party high command, and supplied audio and video of sidhu’s speeches in which he is accusing Captain for denial of ticket to his wife.

Punjab Congress in-charge Asha Kumari said she has come to know about the issue through the media. “The party is busy in elections and will look into the issue after the results. I will ask the state party chief to submit a report on the issue,” she added.

Sidhu was not available for comments.

05/20/2019 Lifestyle Comments Off on ‘Quit if you can’t work with Captain’, Punjab minister Dharamsot to Sidhu
India