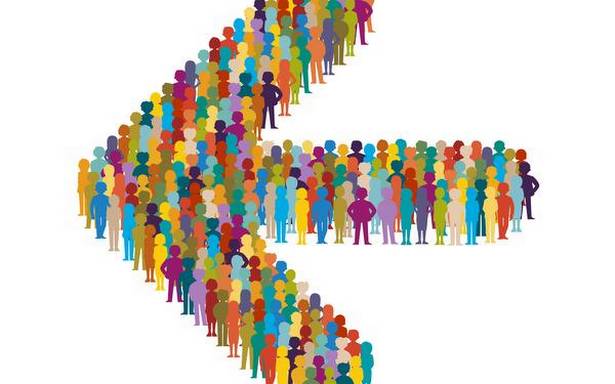 When grouping all the States together for the all-India analysis, the figures were fine-tuned with a statistical technique called weighting

The analysis here of the general election 2019 is based on a nationwide post-poll survey (The National Election Study 2019) conducted by the Lokniti programme of the Centre for the Study of Developing Societies (CSDS), Delhi.

The fieldwork for the post-poll survey was conducted in 26 States after each phase of voting which began from April 12, 2019 and went on till May 21. A total of 24,236 voters were interviewed in 211 parliamentary constituencies (PC) in 26 States.

In the sampling process we adopted, we first determined the sample size for each State based on the share of the State’s electorate in the total electorate of all States where the survey was to be conducted. We then made some selective adjustments (for example, small States were assigned a higher sample in order to achieve a decent sample for analysis). Having a target of 100 interviews per PC, we then determined the number of PCs to be sampled per State. Within each PC, we decided to sample two Assembly Constituencies, or AC (except States with a single PC where eight ACs were sampled and two PCs where four ACs were sampled per PC). And within each AC we selected three polling stations (17 interviews per PS). The selection in each of these stages was by the systematic random sampling procedure. The respondents were also selected using the Systematic Random Sampling (SRS) method from the most updated electoral rolls. From each polling station, 30 people were selected from the electoral rolls of which at least 17 interviews were to be conducted.

Once we identified our sample of the electorate, trained investigators were sent to meet them. Our investigators went to the homes of people whose names had been selected from the electoral roll and asked them a detailed set of questions adopting a standardised, semi-structured interview schedule. Interviews during the surveys took about 40 to 50 minutes. All the interview schedules were translated into local languages. For example, in Gujarat it was in Gujarati and in Karnataka in Kannada.

When grouping all the States together for our all-India analysis, we fine-tuned the figures using a statistical technique called weighting — which means each State was proportionately represented in the analysis. The achieved raw sample was also weighted by gender, locality, religion and caste group based on Census 2011.

The survey was designed and analysed by a team of researchers at Lokniti, CSDS. The survey was coordinated by scholars from the Lokniti Network in each State.

The National Election Study 2019 (NES 2019) is a post- poll survey conducted during the general election of 2019 by a team of scholars from all over India and coordinated by Lokniti, Programme for Comparative Democracy at the Centre for the Study of Developing Societies (CSDS). The NES 2019 is a large and comprehensive social scientific study of India’s national elections and continues the series begun in 1967 by the CSDS (with a break between 1971 and 1996).

It must be noted that the post poll survey conducted by the CSDS is very different from an exit poll in which voters are approached outside the polling booth on voting day. Instead, voters who were randomly selected from electoral rolls were approached by the field investigators for an interview at their place of residence after votes had been cast in their respective constituencies but before the results were known. The purpose of the post-poll survey was not just to try to understand voting behaviour but, more importantly, to understand the reasons why voters chose the parties and candidates they did.

05/25/2019 Lifestyle Comments Off on Post-poll survey: The method behind the sampling
India