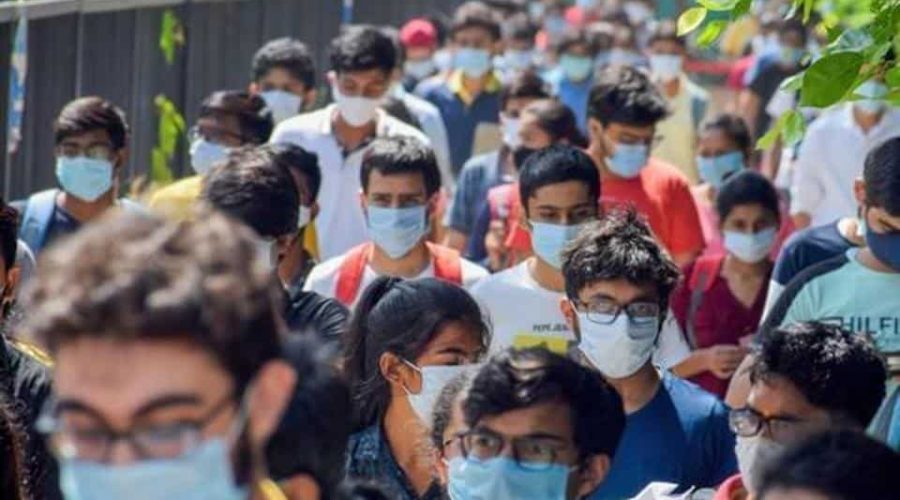 Karnataka government has ordered opening of post-matric hostels in the state from November 17.

The hostels, managed by the Social Welfare Department, are being opened in the wake of colleges re- opening for graduate and postgraduate students, Social Welfare Minister B Sriramulu said on Friday.

“As was decided in the meeting chaired by Chief Minister B S Yediyurappa on October 23, the classes will begin for graduate and postgraduate students from November 17. In this backdrop post-matric hostels managed by the Social Welfare Department across the state will function from November 17,” he tweeted.

The state government had, on October 23, decided to re-open engineering, diploma, degree colleges (including PG) that were shut for students due to the COVID-19 pandemic.

It had said the students would have an option to either attend the classes physically or online or can go in for blended learning by using both options.

Subsequently, the government also formulated standard operating procedures for the colleges to follow once they reopen.

To facilitate students for their academic activities, the Bengaluru Metropolitan Transport Corporation (BMTC) said in a press release that it has decided to allow them to use its bus services in the city by producing the student pass issued last year or the current year college fee receipt or college ID.

11/14/2020 Lifestyle Comments Off on Post-matric hostels in Karnataka to re-open from November 17: Minister
TV & Movies 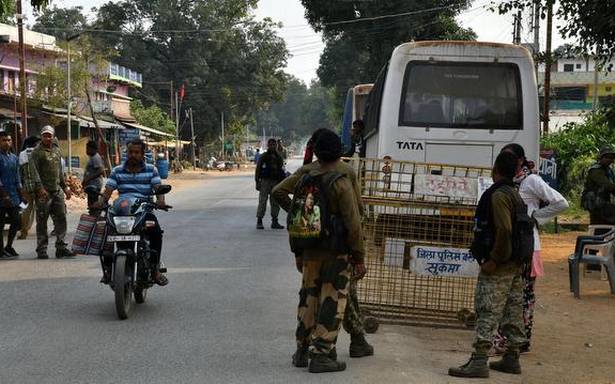