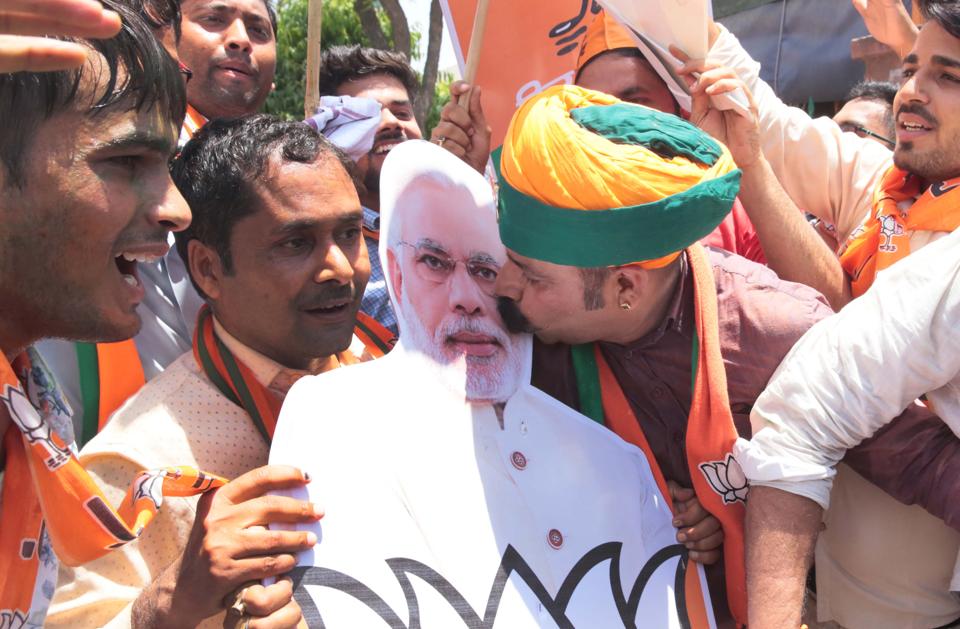 After a thumping victory in the 2019 Lok Sabha elections, the Bharatiya Janata Party’s (BJP) two next tasks are picking a new national president and turn its attention towards three crucial assembly elections later this year.

The first task has no easy solution. Amit Shah has completed a full term of three years as the BJP chief, and the party’s constitution allows him another term of an equal number of years. Given a choice, Shah would like to get a promotion after having proved whatever he had to as the BJP president.

The political party is now the world’s largest — it rules 14 out of 29 states, either on its own or with allies. Over the last five years, except for assembly election defeats in Delhi, Bihar and Punjab, Shah won most of the crucial states where there was anti-incumbency against his opponents.

Under his rule, there is a complete synergy between the BJP and its government at the Centre. As Prime Minister Narendra Modi’s main go-to man, Shah is the undisputed No 2, after the PM, within the ruling party. Sometime his role overlaps with the government on policy matters. What Shah says are often taken to be Modi’s words, with no questions asked. And the BJP’s president problem lies precisely here. Shah joining the government will mean a vacuum in the party and a challenge for Modi to find another Shah as the BJP chief.

“The BJP has grown too big to be just given to any leader to head it,” a top leader of the party said on condition of anonymity. “In Shah, Narendra Modi has a confidant who proved his organisational skills and won poll battles. Shah will need a man like himself as his replacement as BJP chief.”

Shah’s term as BJP president ended in January, and he was given an extension till after the parliamentary election is over. The BJP will now need to start its membership drive and follow it up with organisational elections in states and the centre. This will take at least three to four months.

“No discussion has started yet on whether he gets another term as BJP chief or he joins the government,” said a member of the BJP parliamentary board who asked not to be named.

There has been speculation that if Shah joins the government, he may get a crucial portfolio which may possibly alter the shape of the all-powerful Cabinet Committee on Security. Shah was the junior minister for home in Gujarat when Modi was the chief minister of the state.

The BJP’s second challenge this year after winning the parliamentary election is a round of state elections. The party won Haryana for the first time in 2014, and it will aim to retain the Jat-dominated state where the opposition votes are divided between the Congress, the Indian National Lok Dal and its splinter group Jannayak Janta Party.

Maharashtra is a key state for the BJP. It won without the Shiv Sena in 2014, and this will be crucial in the BJP’s scheme of things as the party is aiming for a majority in the Rajya Sabha by 2020. Both Haryana and Maharashtra vote in August-September.

The BJP faces a stiffer task in Jharkhand, where the Opposition has united under the Jharkhand Mukti Morcha. Like Chhattisgarh, Jharkhand has a large tribal population and an adverse outcome, after last year’s Chhattisgarh loss ,could be a seen as the BJP losing its grip over the Scheduled Tribes population. Jharkhand will poll between November and December. For now, however, its time for the BJP and its chief to savour a hard-fought but eventually one-sided win.

Also read | ‘All losers are not losers’, says Mamata as BJP makes deep cuts in Bengal

05/24/2019 Lifestyle Comments Off on Possible change of guard, strategy for 3 state polls on BJP’s agenda
India