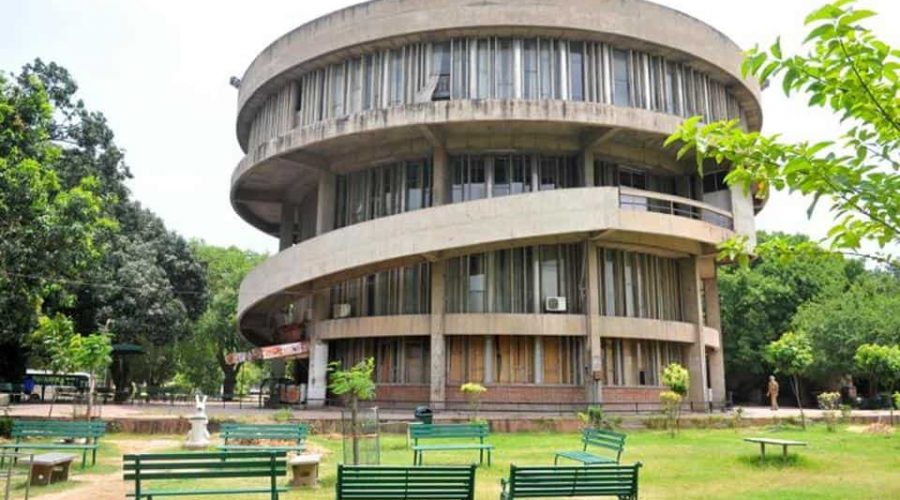 Panjab University has allowed research scholars, who have completed two years after enrolment and have experimental work in labs, to return to hostels at its Sector-14 campus with the consent of their supervisors.

Besides, research scholars, who have completed five years after enrolment, will be allowed to avail hostel facility on daily charges.

So far, only research scholars of social sciences departments, who are in the fourth or fifth year of their study, were being allowed to visit the campus since October 15 last year with the permission of their supervisors.

Meanwhile, the university has decided to also adjust scholars residing in the hostels at Sector 25 in its hostels on the Sector-14 campus. However, shops on these premises will not be opened for now.

The development comes amid the demand from the Panjab University Research Scholars Association (PURSA) to open departments, hostels and AC Joshi library for all the scholars of the university.

A university official said, “The scholars staying in hostels can access the AC Joshi library in case of urgent need.”

The university in an official communiqué on Wednesday said every research scholar returning to the hostel should have a Covid test report, not beyond one week before joining.

Scholars will also have to submit an undertaking to the hostel warden, forwarded through the head of department concerned, that they will follow the standard operating procedures (SOPs) while residing in hostels, which have already been issued by the varsity.

To minimise risk of spread of infection, food will be served through lunch box against cash payment.

Guests and visitors are not allowed till further orders.

In December, the University Grants Commission (UGC) had granted a six-month extension for submission of thesis to MPhil and PhD students in the wake of closure of universities due to the Covid-19 pandemic.