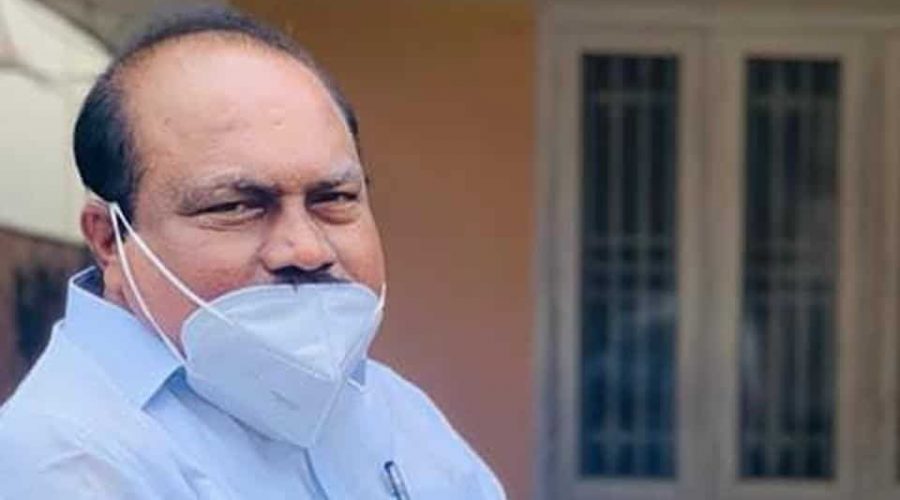 Condemning the arrest of its leader and MLA V K Ebrahim Kunju in connection with the Palarivattom flyover scam, the IUML on Tuesday termed the act as ‘politically motivated,’ aimed at diverting the people’s attention from corruption and irregularities committed by the Left government.

Earlier in the day, the vigilance and anti-corruption bureau sleuths, probing the case, recorded the arrest of Kunju at a private hospital in Ernakulam, where he is undergoing treatment.

IUML national general secretary P K Kunhalikutty, MP, said the timing of the arrest, coinciding with the elections to the local bodies, is nothing but ‘politically motivated.’ He said it was unheard of that an accused in a case was getting arrested at a time when the investigators were about to submit their chargesheet in the court.

If it was necessary, the arrest should have been made earlier and not now, Kunhalikutty pointed out.

“The Left Democratic Front (LDF) convenor had earlier hinted at possible arrests. It is the LDF government, which is critical of the central agencies, is engaging itself in politically motivated arrests and harassment,” Kunhalikutty said.

The IUML and the UDF would face all charges against its leaders politically and legally, he added.