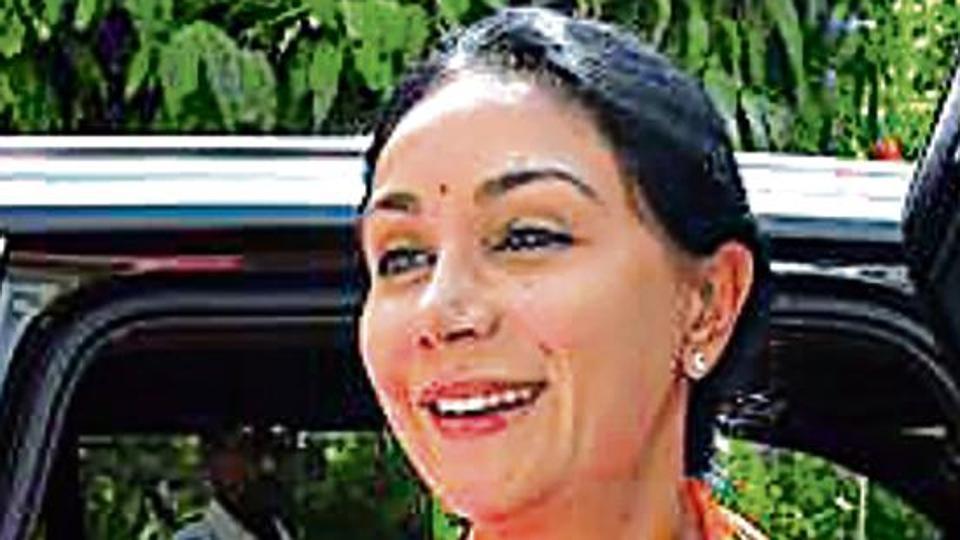 Three out of seven women candidates in the state registered victory in the Lok Sabha elections – all the winners are from the BJP.

The BJP had fielded Diya Kumari from the Rajsamand parliamentary constituency, Ranjeeta Kohli from Bharatpur and Jaskaur Meena from Dausa. Four women candidates of the Congress included Jyoti Khandelwal from Jaipur, Jyoti Mirdha from Nagaur, Krishna Poonia from Jaipur Rural, and Savita Meena from Dausa.

BJP’s Diya Kumari, a member of an erstwhile royal family, won against Congress candidate Devkinandan (Kaka) on Rajsamand seat. She received 863039 votes and defeated Congress candidate by a margin of 551916 votes. A former MLA from Sawai Madhopur, Kumari was backed in Rajsamand by nearly 69.61% votes of the constituency. “In a state like Rajasthan, where women are conservative, they prefer women candidates so they can approach her easily,” Kumari had said during her campaign.

BJP’s Jaskaur Meena defeated Congress’ Savita Meena by a margin of 78444 votes on the Dausa constituency. The two women candidates are from the same community. Jaskaur is a former union minister and is currently in charge of the BJP’s Scheduled Tribe Morcha at the national level. Savita Meena is the wife of Dausa sitting MLA Murari Lal Meena.

Contesting elections for the first time, Ranjeeta Kohli of the BJP defeated Abhijeet Kumar Jatav of the Congress by 318399 votes on Bharatpur seat. Kohli , a school dropout, is the daughter-in-law of former MP Gangaram Kohli. With no prior political experience, Kohli is often found to be skipping interviews and public appearances. “I may not be educated enough but I have good sanskars,” said Kohli during her campaign.

The Congress had fielded female Olympian Krishna Poonia against another Olympian and BJP minister of state for ministry of youth affairs and sports Rajyavardhan Singh Rathore from Jaipur Rural. Poonia, a sitting MLA from Sadulpur, lost by a margin of 393171 votes.

Contesting from Jaipur seat, Congress candidate Jyoti Khadelwal was the first female candidate to have been fielded on the seat in about 40 years. Khandelwal lost to sitting BJP MP Ramcharan Bohra by 430626 votes.

In Nagaur, Jyoti Mirdha, a former Congress MP, contested against Hanuman Beniwal of the Rashtriya Loktantrik Party. Mirdha lost to Beniwal by 181260 votes. She is the granddaughter of Nathuram Mirdha who was a member of Lok Sabha and Rajasthan assembly many times.