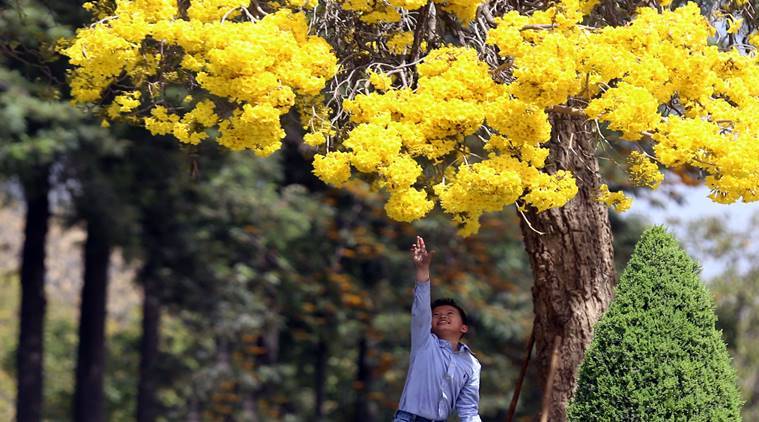 The move came in to being as a preventive measure by the Philippines government as the country's total forest cover has been reduced to 20 per cent from 70 per cent due to heavy deforestation. The country aims to plant, nourish and grow over 175 million trees a year, under the law. 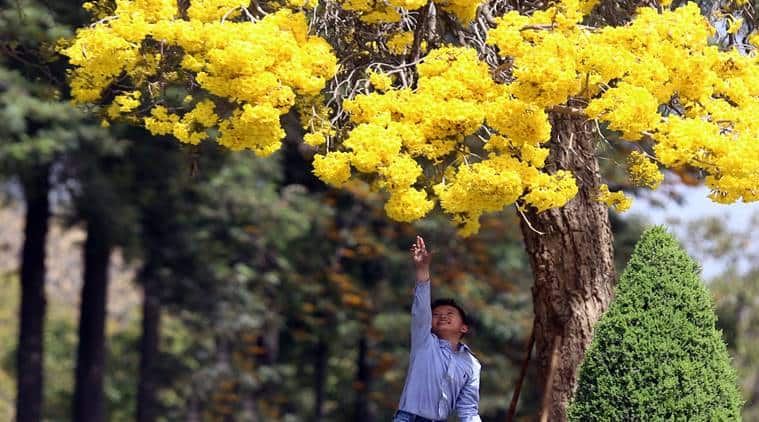 The Philippines has taken its tradition of planting a tree on graduation day as a ceremonious gesture a tad bit serious. The island country passed a law under which every student has to mandatorily plant 10 trees in order to get their graduation degree. The rule, if implemented properly, will ensure that over 175 million trees will be planted every year.

The bill known as ‘Graduation Legacy for the Environment Act’ has been unanimously passed by the House of Representatives, Philippines. The law will be applicable for college, elementary, and high school students as well.

The government has decided the areas where these trees will be planted. The selected areas include mangrove forests, ancestral domains, military reservations and urban area under greening plans.

As per reports by the international media, the local government agencies will be responsible for the monitoring of the plant and even provide nursery, care, security, fire and amenities protection as well as medical support to ensure that the plants sustain.

The move came in to being as a preventive measure by the Philippines government as the country’s total forest cover has been reduced to 20 per cent from 70 per cent due to heavy deforestation.

05/29/2019 Lifestyle Comments Off on Now, plant 10 trees to get passing certificates in Philippines
India