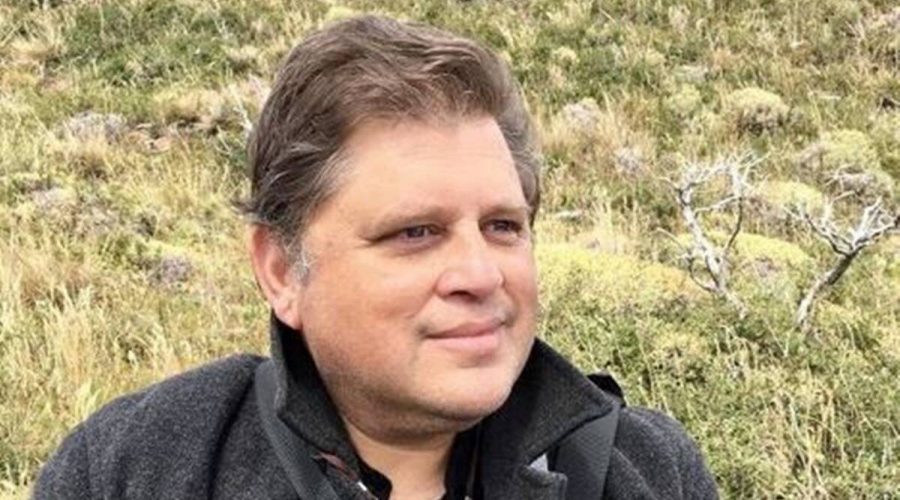 Noted architect Vikram Lall, who designed the iconic Buddha Smriti Park in Patna that was inaugurated by Tibetan spiritual leader the Dalai Lama a decade ago, has died in Brussels, his family said on Sunday.

Lall, who was part of the team that designed the Akshardham Temple in Delhi, was also an author and scholar of Buddhist architecture, and a connoisseur of Indian classical music.

“We are shattered,” said his 85-year-old father J K Lall, a veteran architect himself.

“He had recently come to India to see me as I was hospitalised, and then returned to Brussels. He was doing fine then,” said his father, who is also the convener of the Patna Chapter of Delhi-based heritage body INTACH.

Condolences poured in for the architect on social media.

“He was taking a morning walk today in Brussels, and had some heart-related complications, which claimed his life. We still cannot believe he is gone,” said a family friend, adding, that he was in his late 50s.

Vikram Lall, who hailed from Patna, was a partner and principal architect in the Delhi-based firm Lall & Associates.

His notable work includes the sprawling Buddha Smriti Park in Patna which was inaugurated by the Dalai Lama in 2010.

The centrepiece of the park, built on the site of the British-era Bankipore Central Jail demolished by the Bihar government, is a modern Buddhist Stupa, which was christened ‘Pataliputra Karuna Stupa’ by the Tibetan spiritual leader.

With lush green lawns and meditation centres, the park which falls in the heart of city of Patna, is now a well-known tourist site.
Vikram Lall had earned his Bachelor of Architecture from Chandigarh College of Architecture, and Masters in Interdisciplinary Design for the Built Environment from the University of Cambridge.

His voluminous book Architecture of the Buddhist World: The Golden Lands charts the history, styles, and architecture of Buddhist temples, monasteries, and ancient monuments across Southeast Asia, including in Cambodia, Vietnam, Myanmar and Thailand.

He also did a TV series on Indian classical music on Doordarshan called Baithak.