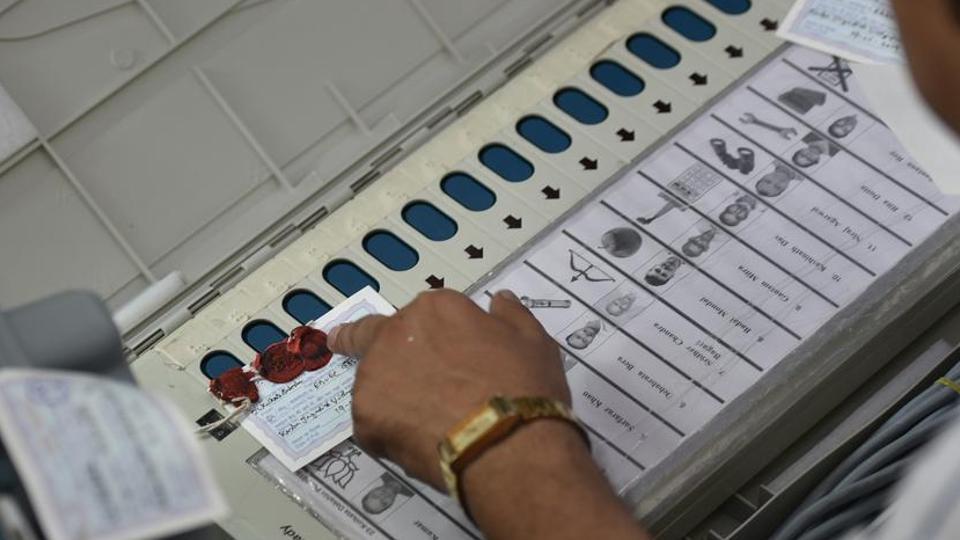 The new Lok Sabha has nine per cent more Members of Parliament (MPs) with criminal charges against them, according to a study conducted by National Election Watch (NEW) and Association for Democratic Reforms (ADR), which are NGOs working for electoral and political reform.

Of the total winners in 2019, 233 parliamentarians (43%) have declared criminal cases against them as compared to 185 (34%) in the Lok Sabha elected in 2014 and 162 (30 per cent) in 2009, say the findings based on the scrutiny of affidavits of 539 MPs. The remaining three MPs could not be analysed due to unavailability of clear and complete copies of their affidavits on the Election Commission’s website, claimed the body.

Expressing concern over the growing number of politicians with criminal antecedents, Major General (retired) Anil Varma of the association said 159 (29%) new MPs have serious criminal cases related to rape, murder, attempt to murder, kidnapping, crime against women against them. This figure was 112 in 2014 and 76 in 2009. “There is an increase of 109 per cent in the number of MPs with declared serious criminal cases against them,” said Verma, adding that newly elected Congress MP Dean Kuriakose from Idukki constituency in Kerala has 204 criminal cases against him.

Of the 11 winners with cases related to murder (section 302 IPC), three are from Uttar Pradesh. They are BJP candidate Ajay Kumar from Kheri, Atul Kumar Singh from Ghosi and Afzal Ansari from Ghazipur, both of BSP. Thirty MPs have attempted murder charges against them. Party-wise, however, BJP tops the list with 116 out of 303 newly-elected MPs having criminal charges against them followed by Congress with 29 out of 52, DMK 10 and All Indian Trinamool Congress 9.