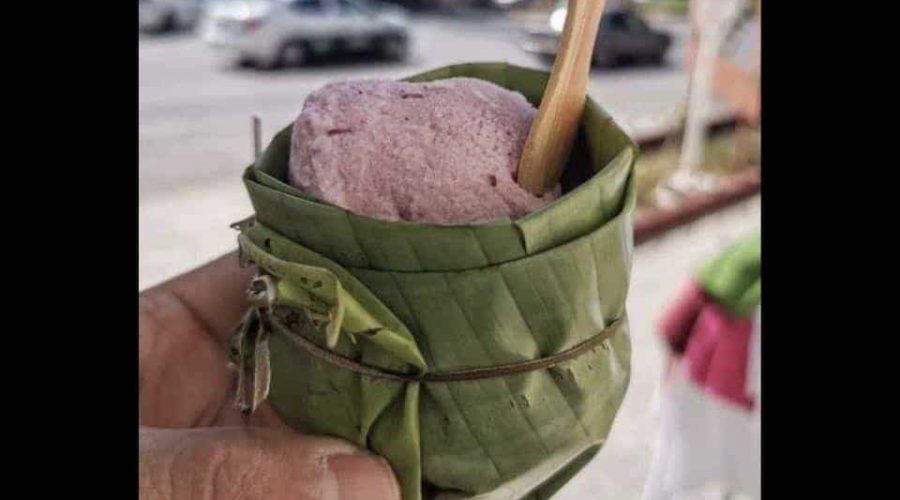 Shared from Solheim’s official Twitter profile, the post consists of a photograph of a cup of ice-cream. However, unlike normal ice-cream cups made from plastic, this particular cup is made from banana leaves.

The photo was initially shared on the Facebook page Initiative United North-East, a non-profit organisation in 2019 and gained a lot of appreciation from netizens.

“Green inspiration! This picture from India of ice-cream served in a banana leaf cup shows that we really don’t need plastic as much as we think we do,” reads the caption by Solheim.

Shared a few hours ago, the post has garnered more than 1,000 likes. People didn’t hold back while dropping appreciative comments for the green initiative. Many also commented about the initiative being used in several other places.

What are your thoughts about this eco-friendly cup?

10/13/2020 Lifestyle Comments Off on Netizens are up for ice-cream in a leaf cup, laud Norwegian diplomat’s tweet
TV & Movies