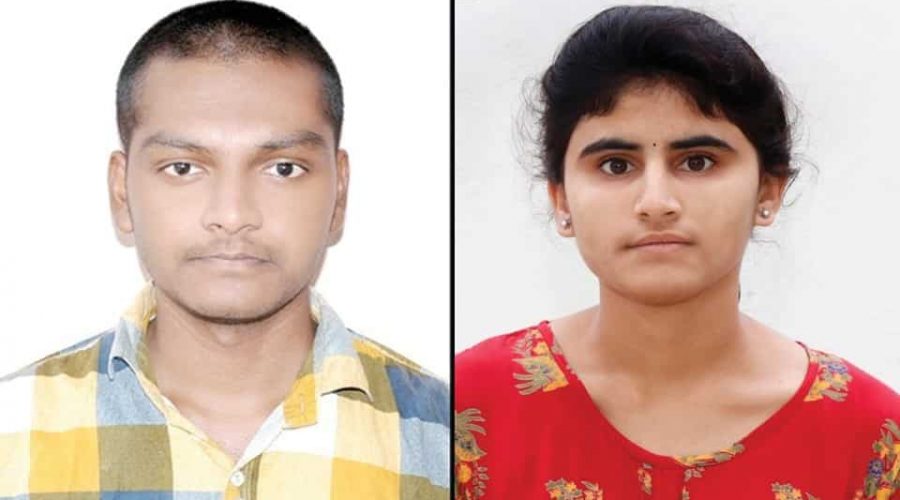 NEET results 2020: As many as 190 students belonging to SC and ST categories studying in various social and tribal welfare residential schools of Telangana fought their way out of poverty and social backwardness to secure ranks in the National Eligibility-cum-Entrance Test (NEET) for undergraduate courses, results of which were declared by the National Testing Agency (NTA) on Friday.

According to official figures, as many as 162 SC students belonging to institutions being run by Telangana Social Welfare Residential Educational Society (TSWREI) bagged ranks in the NEET. Of them, 102 are likely to get admission into medical colleges and the remaining 60 are expected to get into dental colleges, as per the previous year’s cut-off mark.

Similarly, 48 ST students from the colleges run by Telangana Tribal Welfare Residential Educational Institutions Society (TTWREIS) also secured ranks in the NEET. Of them, 30 students are expected to get seats in MBBS courses and others in Bachelor of Dental Surgery (BDS).

Senior IPS officer Dr R S Praveen Kumar, who is heading these social welfare and tribal welfare institutions, said having come from poorer sections of the society, it is a big achievement for these students. “Their parents are from socially and economically underprivileged sections, eking out their livelihood as beedi workers, small farmers, agricultural labourers, road-side tea sellers, vegetable vendors, auto drivers, housemaids, watchmen and peons etc,” he pointed out.

He congratulated the toppers and said the entire credit goes to teachers for their hard work and going an extra-mile in fulfilling the aspirations of underprivileged students.

For example, Dejavath Girija, a tribal girl from a remote hamlet from Wanaparthy district, secured All India rank of 85 in the ST category and is likely to get admission into All India Institute of Medical Sciences.

“I have no words to describe my happiness. It has been my dream to be a doctor since my school days and it has come true today. My parents live in a tribal hamlet and struggling day in and day out to make a living as labourers. I got long-term intensive coaching for NEET under Operation Emerald programme. I want become a cardiac surgeon and make a difference in the lives of poor people,” Girija said.

G Abhilash, who secured 168 All India rank in SC category said his parents were the happiest people to see me as a doctor. “I have got free coaching under Operation Blue Crystal long-term NEET coaching programme and I am thankful to chief minister K Chandrasekhar Rao for the same,” he said.

Abhilash got infected with Covid-19, a few days before the NEET. But that did not dampen his spirits. “I continued my studies in self-quarantine days and achieved the success,” he said.

Dr Kumar said under the government’s KG-PG Mission, both social and tribal welfare students have been maintaining a winning streak with a quantum leap in moving from nondescript villages/tribal hamlets to the country’s premier medical colleges, a sign socio-economic progress in the state of Telangana.

He thanked state minister for social welfare Koppula Eshwar and minister for tribal welfare Satyavati Rathod for their constant support to the students and helping them achieve the success in NEET.

State minister for information technology K T Rama Rao congratulated the students of social welfare and tribal welfare institutions for their stupendous performance in the NEET.