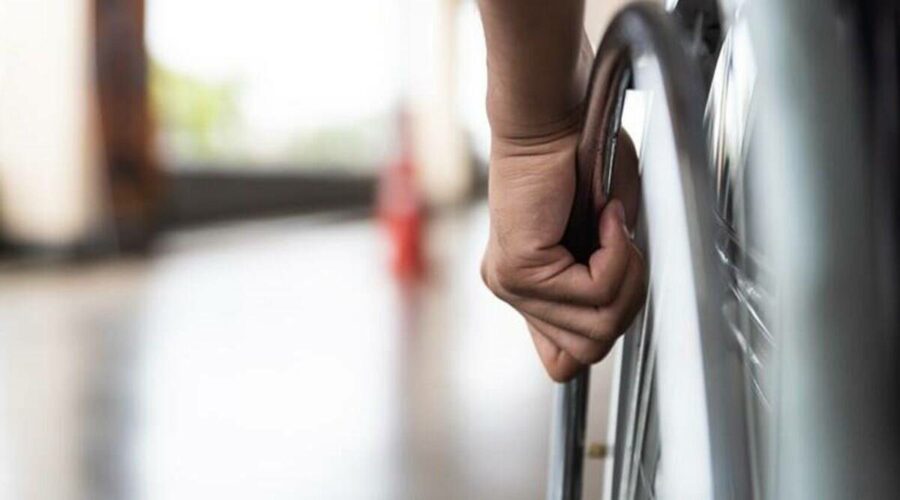 The top court said that the National Testing Agency (NTA) must also train their invigilators who are at the ground level in examination centres as to how should they deal with students with disabilities. 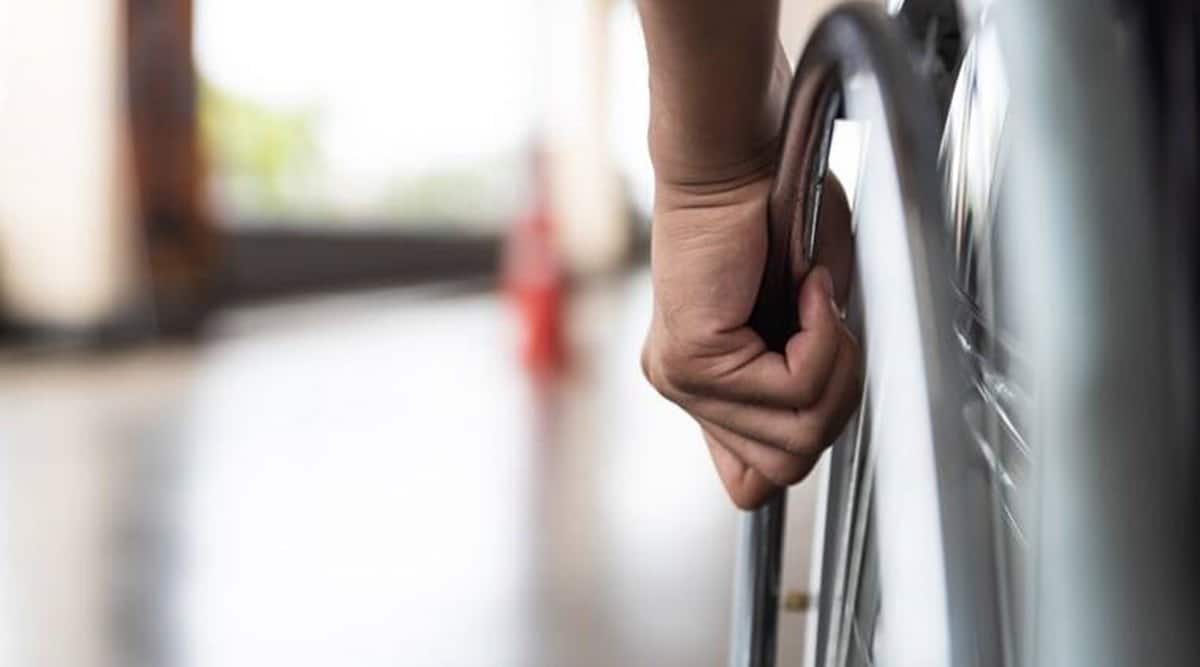 The Supreme Court on Thursday said the National Eligibility Entrance Test (NEET) examination brochure must contain a specific segment for candidates with disabilities to show what are the benefits available to them.

The top court said that the National Testing Agency (NTA) must also train their invigilators who are at the ground level in examination centres as to how should they deal with students with disabilities.

A bench of Justices DY Chandrachud and AS Bopanna remarked while hearing a plea of a female student suffering from dysgraphia whose grievance was that she was not allowed an additional one hour for attempting the questions and her answer sheet was snatched by the invigilator.

She sought re-examination or to be adequately compensated with grace marks or no negative marking in case of wrong answers.

Advocate Rupesh Kumar, appearing for the National Testing Agency, said that it only conducts the examination and declares the results and does not have much control at the ground level.

“We have conducted webinars for the invigilators but still at the ground level, the situation is sometimes unmanageable,” he said, adding that the result for the examination has been declared.

Kumar said that it is difficult to conduct the re-examination for one candidate or award her grace marks as the entire merit list will have to be changed after that.

He added that the student had in between the examination told that she needs an extra one hour due to which the invigilator at the Centre could not cross-check the required provision.

“Around 16 lakh students have taken the examination and therefore it is difficult to correct the results for one student as the entire merit list will have to be changed. It may also be not appropriate for other students, who may be superseded if she is awarded grace marks,” he said.

The top court agreed that given 16 lakh students taking the examination it would not be appropriate to order re-examination for one student.

Advocate Rushabh Vidyarthi, appearing for the student, said that she has secured more than 90 per cent marks in her class 10 and 12 examinations, and with one stroke of a pen of the court, her future may change.

The bench said, “These powers come with great responsibilities. We were discussing this case during the lunch break but you see there are several unseen students, who are not before the court they may be affected if we grant any relief.”

The bench said that it will pass orders on the plea and would ask the NTA and NEET to include a specific segment in the examination brochure for students with disabilities and would also ask them to train the invigilators appropriately.

“We are conscious of the fact that this child may lose a year. It was very heart-wrenching. There is a judgement of this court for people with disabilities and the brochure for NEET must have a segment for them attributing what are the benefits available to them. There should be a disclosure in advance for students who are visually impaired dysgraphia and others”, it said.

The bench said there should be a policy for the students as to how they would be compensated if they are not at fault.

“How can one set it right where a candidate is losing out for no fault of his? Medical education is nowadays so competitive. There should be something for them,” the bench said and asked the counsel for the parties to file their written submissions by Friday evening.

11/19/2021 Lifestyle Comments Off on NEET information brochure must contain segments for students with disabilities: SC
India