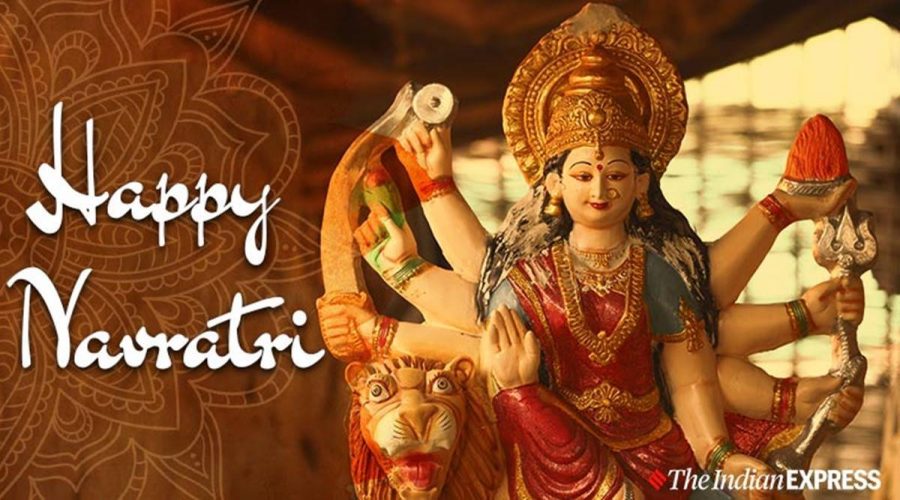 Navratri 2020 Start and End Date in India: Navratri is celebrated during the Hindu calendar month of Ashvin, which usually falls in the Gregorian months of September and October Navratri 2020 Date in India: Navratri is a nine-day Hindu festival celebrated in the month of autumn. Goddess Durga is worshipped during this festival.

Navratri is celebrated during the Hindu calendar month of Ashvin, which usually falls in the Gregorian months of September and October. This year, the festival will be held from October 17-25, 2020. It is being celebrated a month after Mahalaya.

Celebrations during this festival include setting up puja pandals, chanting of scriptures, and cultural events.

The festival revolves around the legend of the battle between goddess Durga and demon Mahishasura, in which the latter is defeated, signifying the victory of good over evil.

In the eastern and northeastern states of India, the festival is celebrated as Durga Puja. In some states, it is also synonymous with Ram Lila and Dussehra that celebrates the victory of Lord Ram over the demon king Ravana.

On this occasion, while some people fast, others gorge on festive feasts. Some devotees fast for all nine days while some observe them in jodas (couple). Some of the commonly eaten foods while fasting include kuttu ka atta (buckwheat flour), singhare ka atta (water chestnut flour), rajgira ka atta (amaranth flour), fruits and dairy products. Here are some vrat recipes you can try.

The festival will end on October 26, 2020, with Visarjan or immersion of Durga’s idol in the river.