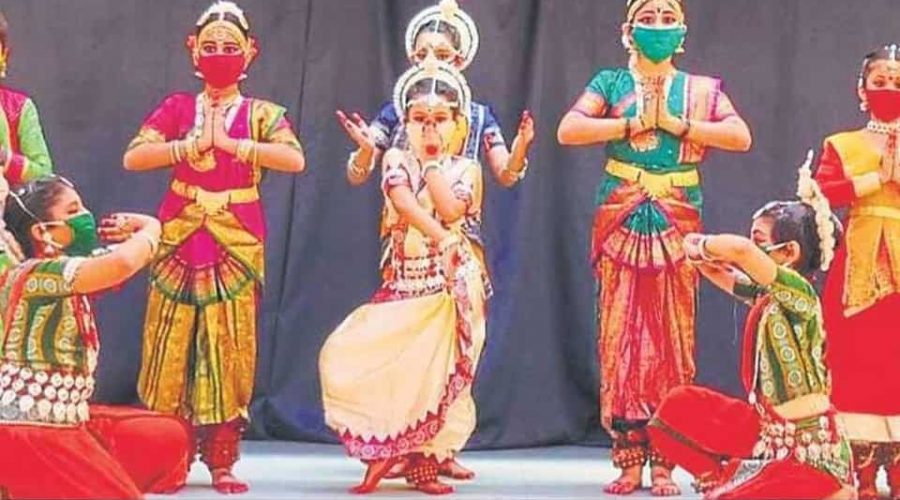 This year’s Annual Day was special because it was hosted virtually. The students presented their wonderful performances and received honours for their curricular and co-curricular achievements.

Bipin Kumar Singh, Navi Mumbai commissioner of police was the chief guest for the occasion, and NN Nayyar, senior education officer of Apeejay Education Society was the guest of honour. Just like all auspicious occasions, the event commenced with the lighting of the ceremonial lamp. This was followed by the invocation dance dedicated to Lord Ganesha, performed by students of the primary section. Vice-principal Namita Anand extended a warm welcome to all the dignitaries and presented the annual report.

The theme of the celebration was “Revival”, which was an effort to revive India’s lost culture and heritage. In a four-part dance performance, students from the secondary section put forth a great performance of four lesser-known dance forms from four corners of the country — Chhau of Jharkhand, Karagattam of Tamil Nadu, Kalbelia of Rajasthan and Pahari of Himachal Pradesh.

The chief guest in his speech stressed on inculcating moral and patriotic values. As the police commissioner, he asked students and other guests to help make Navi Mumbai free of substance abuse and cybercrime. He also expressed gratitude to his teachers who shaped him into the man he is today. The celebrations also included a school orchestra performance. The program concluded with a vote of thanks and rendition of the National Anthem.

Ryan International School, CBSE, Malad organised a virtual science exhibition for its Class-9 students, and the response was extremely positive.

The young minds showed an inclination towards knowledge and developing a scientific temperament.

The children’s enthusiasm and their willingness to make the event interesting ensured that the exhibition was a huge success.

Students toss up some flavour

The joy of a salad is that it can be made from almost anything, and it will always provide you with a healthy, colourful and fun food experience. No one can say this better than the Grade-3 students from Ryan Christian School, ICSE, Borivli (West) who took part in a healthy salad making activity for their Science class, guided by their teacher. 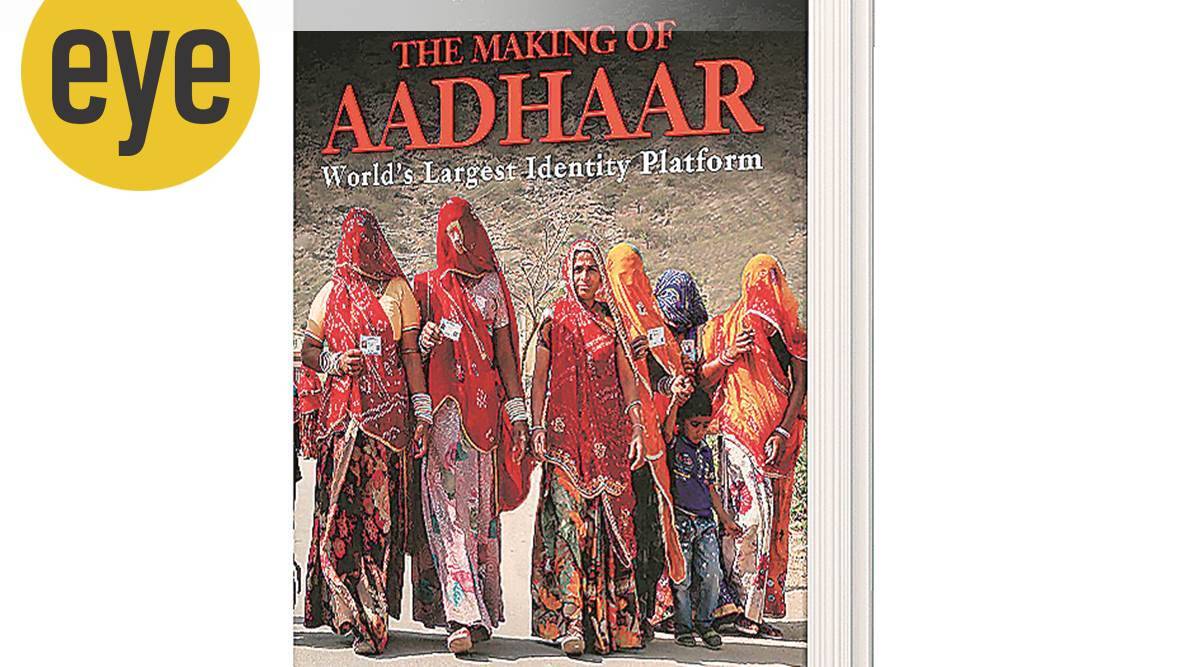