Exams of several colleges affiliated with the University of Mumbai (MU) have been rescheduled due to the power grid failure on Monday morning. In some cases, exams had to be called off after they had begun while in others, colleges postponed exams scheduled to take place at 11am or later.

“We had originally decided to reschedule exams to 4pm, but with no clarity on the status of electricity, our cluster head has informed all colleges to reschedule the exam to another day. We’ve already started informing all our students,” said Marie Fernandes, principal of St Andrews College, Bandra.

Both KC College and HR College as well decided to postpone their exams for the day and reschedule the same on the coming Sunday.

“We don’t want to keep students waiting all day with the hope of electricity being restored. In some cases, students might face network problem even after electricity is restored so we decided to reschedule all exams of the day to Sunday,” said Hemlata Bagla, principal, KC College, Churchgate.

Several students took to social media to share their concern about not being able to appear for online exams.

“With no WiFi, most of us will have a tough time depending on regular mobile network for the exam. Our exam was scheduled to take place at 10am and the college informed us around 11.30am that it is being rescheduled,” said Anuj Sharma, a student of R D National College. Exams to be conducted by various MU departments also had to be rescheduled.

Online classes were also affected across colleges on Monday and most colleges decided to suspend regular classes for the day. “If the laptop is charged and mobile data is working, there should not be much problem with online delivery of lecture. However, if the power cut is a prolonged one, we will definitely experience problems,” said Subhasis Chaudhuri, director, Indian Institute of Technology Bombay (IITB). 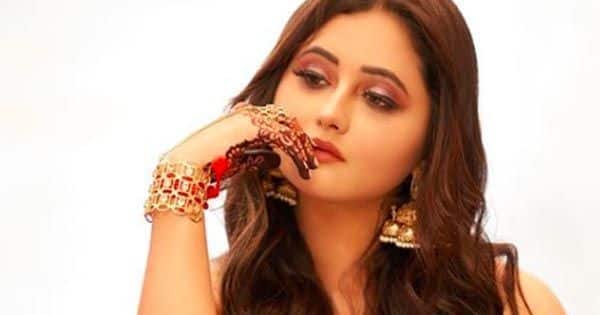