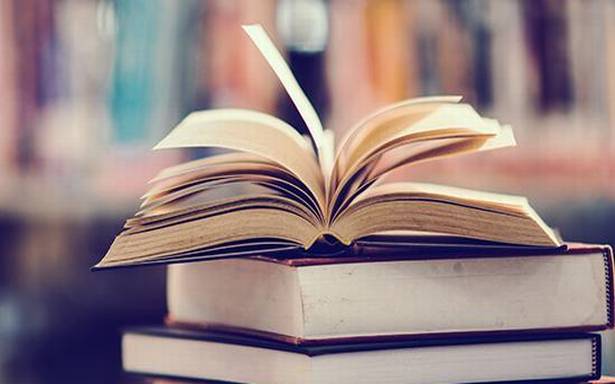 Not enough space for Vedic history, they say.

At its meeting on textbook reforms on Wednesday, the Parliamentary Standing Committee on Education heard presentations from right-wing organisations and educationists, including the man at the centre of a debate on the “saffronisation” of textbooks under the Vajpayee government. They argued that Mughal history is being whitewashed in Indian textbooks, and crowding out space for history from the Vedic era.

The panel’s agenda for the meeting was to remove “references to un-historical facts and distortions about our national heroes”, to ensure “equal or proportionate references to all periods of Indian history” and to highlight the role of great women in Indian history.

“It has been over two decades since textbook reforms have been discussed at the platform of a Parliamentary Committee. We thought it fit to apply our mind considering the new National Education Policy is in place and new syllabus is being written,” committee chairman and senior BJP leader Vinay Sahasrabuddhe told The Hindu.

On Wednesday, the panel heard depositions from educationists J.S. Rajput and Shankar Sharan, as well as two right-wing leaning organisations, the Bharatiya Shikshan Mandal and the Shiksha Sanskriti Nyas.

From 1999 to 2004, Dr. Rajput was director of the body responsible for drafting school textbooks and setting the national curricular framework, the National Council of Educational Research and Training (NCERT). During his tenure, he spearheaded a process of controversial textbook revision, which critics have slammed as a communalisation of Indian history.

According to sources, both Mr. Rajput and Mr. Saran argued that the amount of space given to the Mughal era versus the reign of Hindu kings needed to be balanced. They argued that Indian history was falsely written as though foreign rule existed only for 200 years of the British raj, without taking into account the 1,000 years before that. The Mughal era had been whitewashed, and their role as invaders had been muted, they claimed.

The two right leaning organisations also spoke on similar lines, asserting that there was need for children to be taught “Indian Culture” from Vedic era onwards. The influence of Marxist historians on the Indian textbooks needed to be corrected, the witnesses told the committee.

“In today’s meeting, no member raised any objection, because these were merely depositions and there is no need for us to rectify their positions,” one of the members said.

NCERT is currently in the process of revising textbooks, and is likely to complete the process by 2024. Some members of the committee suggested that it should be speeded up to 2022 instead. One member recommended that the Education Ministry consider how to change higher education syllabi as well, to ensure that it aligns with the changes in school textbooks.

Director of NCERT, CBSE Chairman and Secretary of School Education were present at the meeting. Sources said that it was decided that they would depose at a later date. “This is only the first meeting. Many more stakeholders will be heard,” another member said. Anyone who wrote to the committee would be invited to give their views, added another member.

On Tuesday, the committee discussed the issue of the learning gaps caused due to COVID-19 disruptions. Two States which have partially reopened their schools, Assam and Uttar Pradesh, said they had only 30-40% attendance so far.