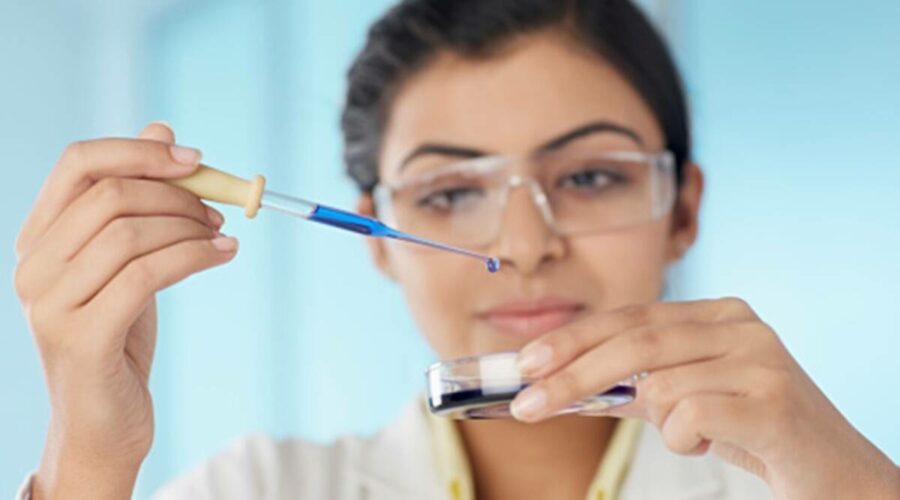 For first-year students admitted for the five-year BS-MS course at IISER, the academic year will commence this month. The second and fourth semesters for students at Deccan College resumed on February 1 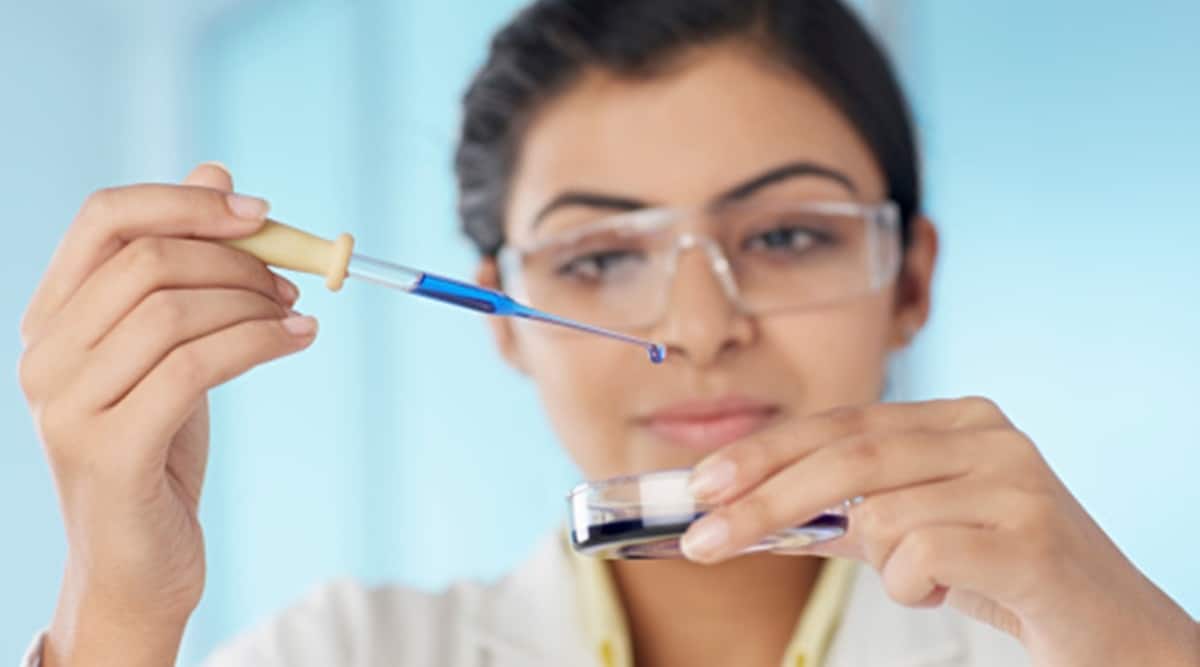 Even as colleges and universities in Maharashtra await the state government’s green signal to resume on-campus learning, research work of PhD scholars attached with a handful of national-level institutions in the city is slowly picking up pace.

Since October, a select number of students were permitted to return to the campuses of the Indian Institute of Science, Education and Research (IISER),Pune, CSIR-National Chemical Laboratory (NCL) and Deccan College Post Graduate and Research Institute, in accordance with the ‘unlock’ guidelines issued by the government from time to time.

Presently, there are about 560 students — between second and final year of their doctoral studies — who are back at the NCL campus. “Students who volunteered themselves were encouraged to return to the campus. Prior to their return, they had to submit a mandatory consent form,” said Dr BLV Prasad, chairman of the Students Academic Council at NCL.

Across institutions, senior-most students and those requiring laboratory work have been given priority to resume off-line research. “Doctoral studies of some students should have been completed last year, but due to the pandemic, it stands extended. We are supporting them to the fullest,” said Prof Sanjeev Galande, Dean of Research and Development at IISER, Pune.

At both IISER and NCL, the freshly-inducted scholars, however, continue to perform their coursework remotely. The administrations of these instituions are, meanwhile, considering continuing the online mode in the next few months, or till there are further directives from the government.

The institute officials said students returning to Pune were subjected to undergo 14-day quarantine at the specially-created isolation facilities on their campuses. The institutes have also temporarily suspended shared accommodations and tweaked mess timings suiting to Covid-19 guidelines and physical distancing measures.

“Most students have been given rooms with single occupancy and their interactions have been restricted,” added Prasad. Since most students have considerable laboratory-based coursework to perform, the interiors of many labs, too, have been altered as per physical distancing norms, said officials at IISER. Students are now allowed to visit labs in smaller numbers at staggered timings.

For first-year students admitted for the five-year BS-MS course at IISER, the academic year will commence this month. The second and fourth semesters for students at Deccan College resumed on February 1.

“Since there is a delay of about six months, we will need to continue teaching even during the summer break this year,” said Galande, who added that lab-based work will be fused into the schedule during the available slots, whenever students would return to the campus in the coming months.

While the state government is expected to announce its decision on the reopening of universities after a meeting with all university vice-chancellors by the end of this week, some colleges are considering continuing the online mode of teaching till the end of this academic year.

“We will not have offline classes this year. It will resume only in the next academic session, some time in July,” said Dr Rajas Parchure, director of the Gokhale Institute of Politics and Economics.

The College of Engineering, Pune (CoEP), too, has similar plans for the months ahead in the ongoing academic year, but officials are waiting for the final government decision. Currently, admissions for first year engineering are underway, so only the existing students are pursuing online learning.

Since Archaeology is a subject blended with practicals and field visits, some practical works were demonstrated online by the Deccan College faculty.

“There are a few MPhil and PhD scholars who stayed back in Pune even during lockdown, who are residing on the campus. We have not permitted out-station students to return to the campus as yet, and will follow state government directives,” said an official.