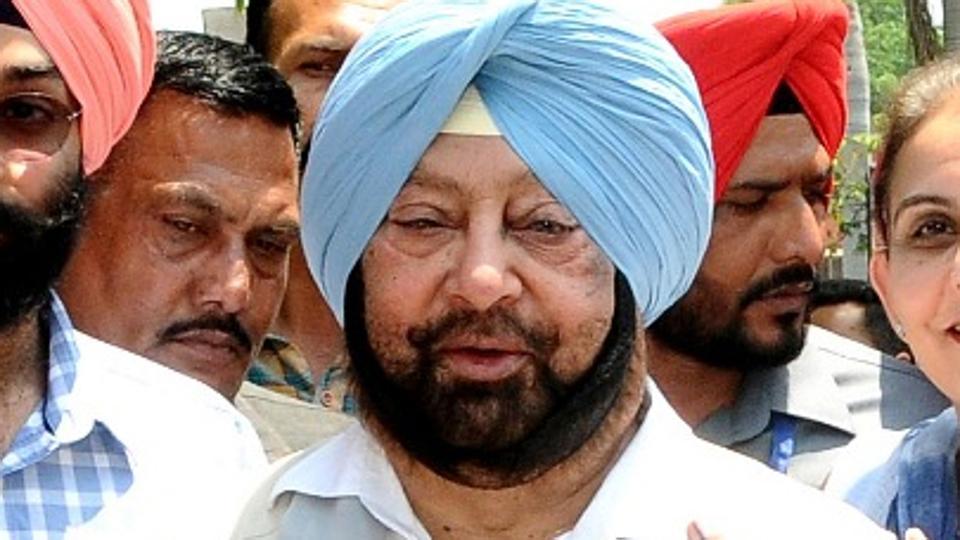 Of all Congress chief ministers, only Captain Amarinder Singh got the bouquets in the aftermath of the Modi wave that swept the country as results of the 2019 Lok Sabha elections showed.

Though Amarinder Singh was able to stop the Modi juggernaut in the border state, the mood at the CM residence where he addressed the media on Thursday afternoon was sombre in face of his party’s poor show.

While accepting that he failed to accomplish slogan of “Mission 13” as the party won just eight out of 13 Lok Sabha seats, the chief minister blamed the local bodies minister Navjot Singh Sidhu for the ones it lost. On his “perform or perish” diktat to ministers and MLAs before polls, he said it remains to be seen who are the non-performers. “It was not a veiled threat made by party before elections. The performance of all ministers would be reviewed,” he said.

Also Read | ‘I am not the only Congress leader who is standing tall’: Capt Amarinder Singh

But his report card on Sidhu was ready. “We lost the Bathinda seat due to his ill-timed statement. Sidhu has not been able to handle his department. We have not done well in urban seats such as Sangrur, Bathinda and Hoshiarpur as the local government department headed by him did not do any development work. He is a non-performer. I will take up the issue with the high command once things settle down,” he added.

When asked if it was not the “Modi wave” that led to party’s loss in urban areas, Amarinder said it remains to be worked out if it was due to Modi factor or Sidhu’s “non-performance”. On urban seats where Congress did well, Amarinder credited his government’s performance.

Replying to a question on whether Sidhu’s alleged proximity with Pakistan Prime Minister Imran Khan had hurt Congress prospects in the country, Amarinder said Sidhu’s “yari and jhappi” (friendship and hugs) with Pakistani army chief Qamar Javed Bajwa would not be tolerated, especially by army personnel, who were being killed by ISI-backed terrorists while he was going hugging their leaders.

Also Read | The Amarinder factor pays off in Punjab

Sidhu, who was in Delhi, refused to comment on Amarinder’s remarks. Late in the evening, the Congress star campaigner, who did over 90 rallies across the country in a month’s time, tweeted: “I take a bow to the mandate of people of India…Voice of people is voice of God. Congratulations to the BJP.”