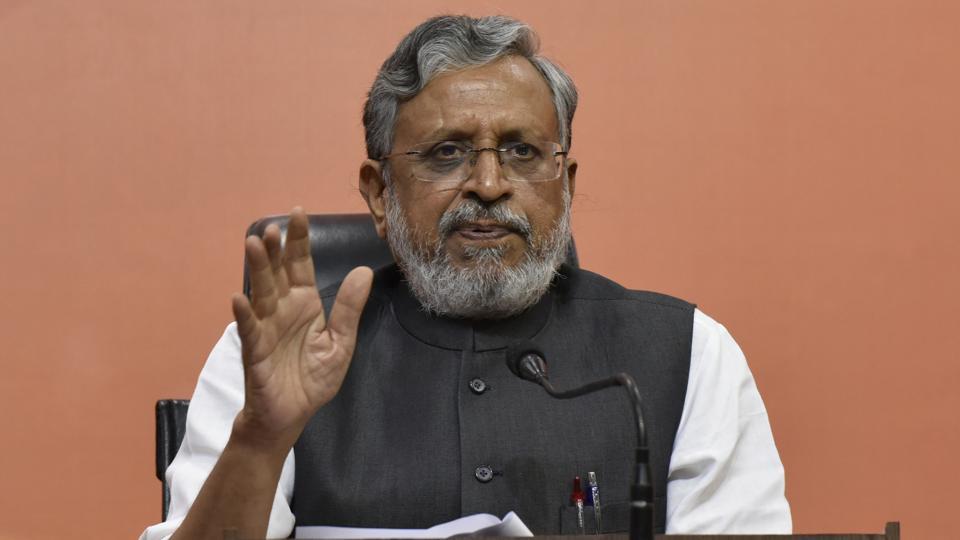 Buoyed by the sweep in Bihar, Bharatiya Janata Party leader Sushil Kumar Modi says the tempo will be maintained in the 2020 assembly elections. He spoke to Arun Kumar.

How do you view the landslide?

Did you expect winning by such huge margins?

The huge margins of NDA candidates indicate that they got votes of GA [the opposition grand alliance]. We saw it coming due to the huge response of the people, but media friends found it hard to digest, while there were others in the political class who did not want to see it. Winning 39 of the 40 seats speaks a lot. All sections voted for NDA. The people had only heard of Narendra Modi as Gujarat CM in 2014, while in 2019 they voted for him after seeing his work.

What about the state polls?

It will be a walkover [for NDA], as the Opposition neither has a credible [CM] face, nor any social combination to bank on, nor any past performance to [talk about]. This mandate points to the crumbling walls of casteism and emergence of a new India.

Did you benefit from nationalism or the CM’s ground work?

It is a combination of both — PM’s personality and the work of both the governments at the Centre and in Bihar. Since it was a national election, national security was a big issue. Balakot strike did create a positive image about Modi. Nitish Kumar’s work and image was the icing on the cake.

In fact, being in jail, Laluji [Rashtriya Janata Dal chief] has saved himself from the blushes. Now, his supporters have something to say that things could have been different had he been campaigning. But the reality would have been the same.