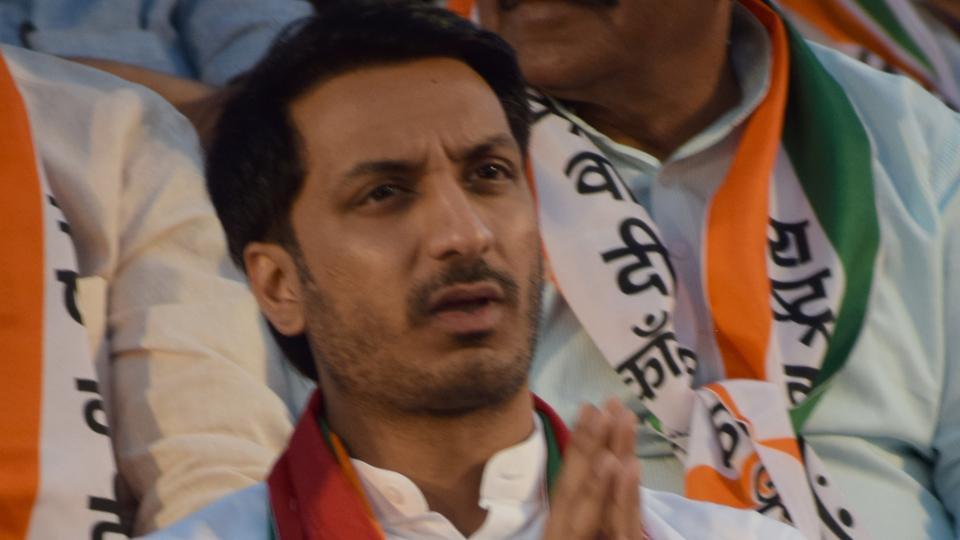 Even as senior Nationalist Congress Party (NCP) leader Ajit Pawar left no stone unturned to get his 29-year-old son Parth elected to the Parliament, his efforts were in vain.

Parth’s defeat in his debut inning has come as a major setback for the Pawar family and the NCP, which did not organise any major celebration on Thursday although his aunt Supriya Sule won from the Baramati constituency.

So what led to Parth’s defeat in Maval Lok Sabha seat? According to observers, a combination of factors, including poor oratory, exposed Parth as a rookie who did not have an understanding of real issues. Fragmented campaigning and Ajit’s lost grip over the region he once controlled were among the factors that led to the defeat of the Pawar scion.

Parth’s poll campaign began on a wrong note as his three-minute speech went viral. In the video, the third generation Pawar family member was seen mumbling and exhibiting lack of confidence. His subsequent interviews to news television revealed him as ‘elitist’ speaking Marathi like “Englishman”, for which he was trolled.

This was quite in contrast to NCP’s campaign in which they targeted Shiv Sena contestant Shrirang Barne as an “illiterate”. The contest then became elitist versus illiterate where Parth, a convent-educated Pawar who had studied in London for two years, was seen as an outsider against Barne, who has an agrarian background.

While Parth had expressed his desire to contest the polls with Ajit too pitching for him, Sharad Pawar was unwilling, delaying the announcement. An early announcement, observers felt, would have given time to Parth to prepare himself for the polls.

“If Ajit Pawar wanted to launch his son, he should have asked him to start preparations a year in advance just as the senior Pawar did with Supriya. The announcement at the last minute left Parth with not much time,” said Prakash Pawar, professor of political science at Shivaji university.

In the elections, Parth polled 5,04,750, while Barne received 7,20,663 votes. Interestingly, except for Karjat assembly segment, Parth trailed in all other assembly segments even as NCP was in alliance with the Peasants and Workers Party, which has considerable following in Panvel and Uran, which are part of Raigad district.

After the outcome, Parth said he would study if some mistakes had been made during the campaigning. Sharad Pawar said Parth contested from the seat which was considered “difficult” for NCP.

“Even as we had never won the elections in Maval, we decided to field Parth. The result shows that we have improved our record although we lost the seat,” the NCP chief said on Thursday.