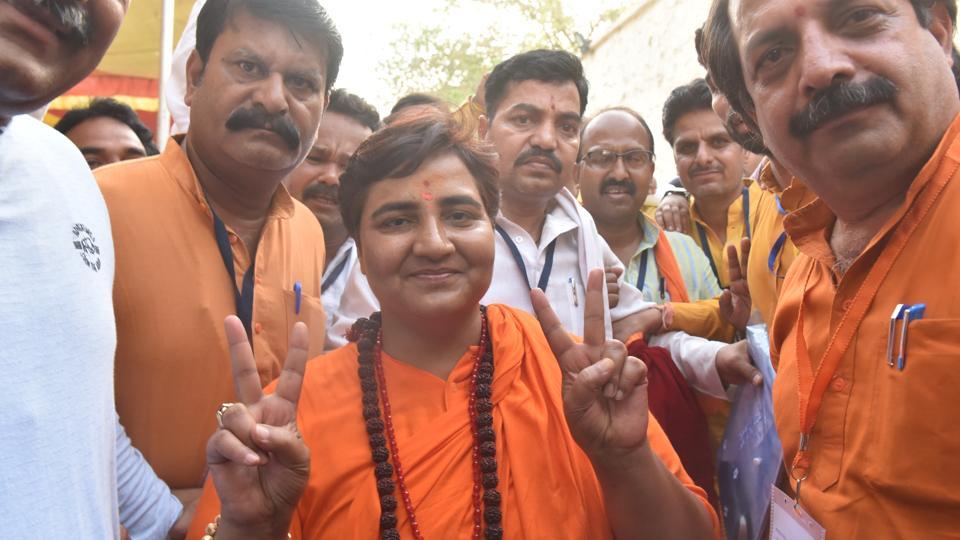 Barely six months after the Congress formed the government in Madhya Pradesh (MP), the Bharatiya Janata Party (BJP) reversed its state poll losses and won 28 of the 29 Lok Sabha seats in the state on Thursday, riding high on Prime Minister Narendra Modi’s popularity and discontent over glitches in the state government’s farm loan waiver.

The BJP bettered its 2014 result of 27 seats in the state, a result, party workers argued, of started preparation right after the assembly elections. Modi held seven rallies in MP and projected the image of being a strong leader, spoke on development issues and attacked the dynastic politics of the Congress.

One of the first things the BJP did after losing the assembly election was formulating a strategy for each polling booth where the Congress had taken a considerable lead. Directions were issued to party workers to visit every home and tell people about what the central government had done for them. The BJP workers also told people that they have achieved their goal of removing the state government and that the general election was about electing a strong national leader.

Secondly, as discontent spread over the Congress poll promise of a farm loan waiver and many complained that they did not receive the waiver, the BJP told voters that the state’s ruling party was not true to its works and that helped it to debunk Gandhi’s minimum income guarantee scheme called Nyay. At the organisational level, the BJP started a dedicated call centre and formed a separate strategy for every region.

“Apart from Modi’s popularity, people were angry because of false promises made by the Congress regarding loan waivers and reducing power bills in Madhya Pradesh,” said BJP spokesperson Rajneesh Agrawal.

Former chief minister Digvijaya Singh lost to Pragya Singh Thakur in Bhopal. This was the first time Thakur, an accused in the 2008 Malegaon blasts, had contested in an election. Former Congress state president Kantilal Bhuria was trailing G S Damor in Ratlam by more than 100,000 votes. Former leader of the Opposition, Ajay Singh, who was contesting from Sidhi, and former state president Arun Yadav, contesting from Khandwa, are other senior Congress leaders to lose. Congress candidate from Guna, Jyotiraditya Scindia, was also trailing by 124, 750 votes.

When the Congress began its campaign, party chief Rahul Gandhi held rallies and road shows across the state to highlight the Nyay scheme, which promised ₹6000 per month to the poorest 50 million families, He also attacked the Prime Minister, alleging corruption in the Rafale deal. Priyanka Gandhi Vadra too campaigned in MP, holding a meeting in Ratlam and roadshows in Indore and Ujjain.

But ultimately, the Congress held on to only Chhindwara, from where the chief minister’s son Nakul Nath won by 37,000 votes – a much reduced margin from 2014, when his father had won the seat by over 150,000 votes.

Political analyst Girija Shankar said, “The alacrity shown by the Congress government in loan waiver by signing the order was missing in its implementation. The government’s priority got changed and it got involved in massive transfer and posting. In a way, the government was cut off from reality and the Congress did not appear to be preparing for the LS elections.”

Congress leader Manak Agrawal said, “There was a definite Modi wave and we felt it during the fag end of the electioneering.”

A senior Congress leader said on condition of anonymity that while the people appeared to have voted against the BJP state government in the December elections, they had put their faith in Modi for the general elections.