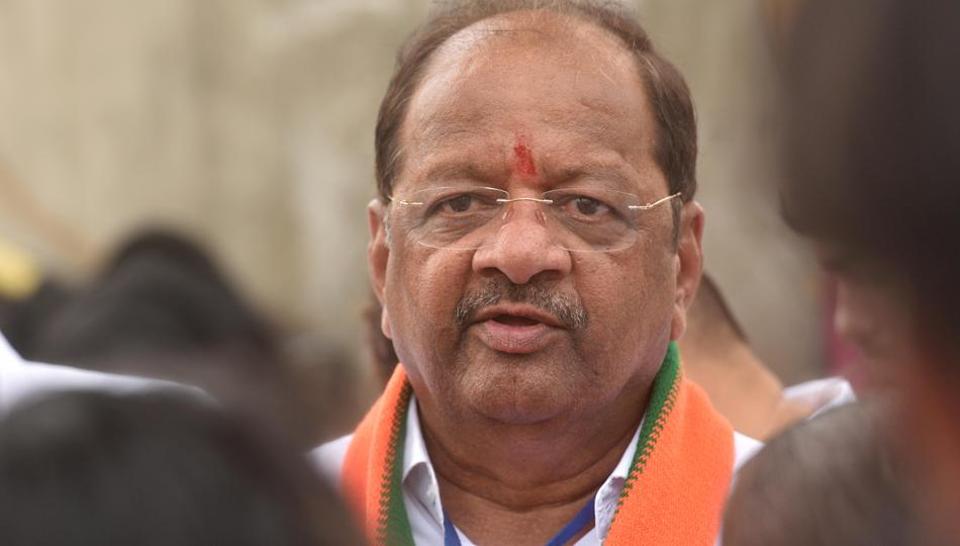 “We were confident of winning,” said Shetty. “It is good to see that the winning margin is so huge. I have worked for this constituency for more than 27 years and the voters here have confidence in me.”

In 2014, Shetty had defeated the then Congress candidate Sanjay Nirupam by more than 4.46 lakh votes. The Mumbai North seat had been a talking point while campaigning, as Congress had chosen a Bollywood star as its candidate.

“She was a political novice and this was bound to happen,” Shetty said.

Matondkar, however, said the elections were a stepping stone in her political career.

“I have a long way to go. I am taking this defeat in the right spirit and will continue to work for the party,” Matondkar said.

A total of 11,966 votes were recorded for None of the Above (NOTA), while Sunil Thorat, the candidate for Vanchit Bahujan Aghadi (VBA) was third with 15,691 votes.

Matondkar raised objections about Electronic Voting Machines (EVMs) and tweeted, “On the form of EVM 17C from Magathane, the signatures and the machine numbers are different. A complaint has been filed with the Election Commission.”