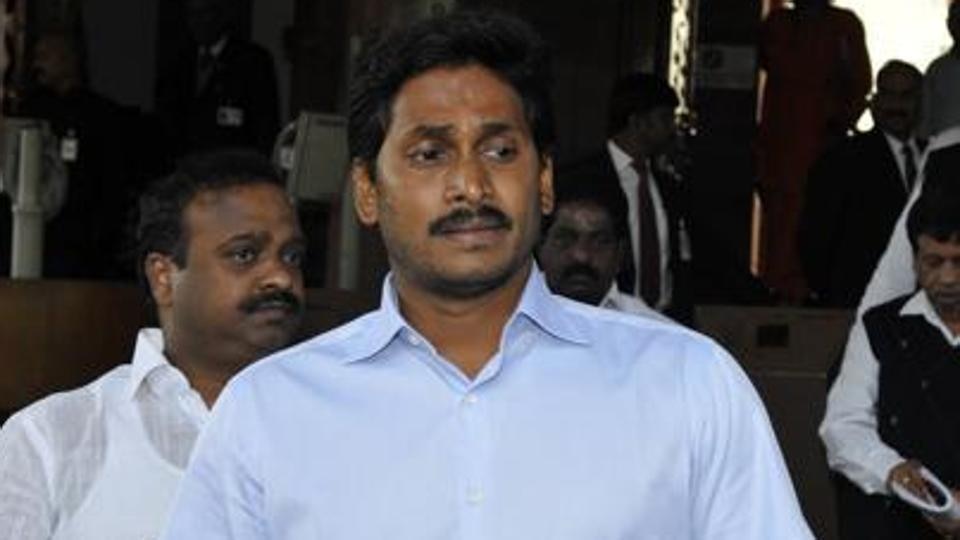 YSR Congress party president Y S Jaganmohan Reddy is likely to take oath as the chief minister of Andhra Pradesh on May 30.

According to the latest trends of the Election Commission of India website, the YSRC was heading for a landslide victory in both, the state and the Lok Sabha elections held simultaneously last month.

Of the 25 seats that the state of Andhra Pradesh sends to the Parliament, YSRCP seemed set to win 22 seats.

The ruling Telugu Desam Party, run by Chandrababu Naidu leading in only three.

Also read : Lok Sabha results 2019: ‘Will take everyone along, even opponents’: PM Modi after big win

In the state assembly elections, YSRCP looked set to win around 150 seats out of 175 in the state.

Naidu submitted his resignation to the state Governor ESL Narasimhan on Thursday evening.

As the trends of the counting of votes started pouring in from different parts of the state indicating a landslide victory for the YSRC, Jagan Reddy quickly held a meeting with senior leaders of the party at his newly built party office-cum-residence at Tadepalli in Amaravati and discussed the next course of action.