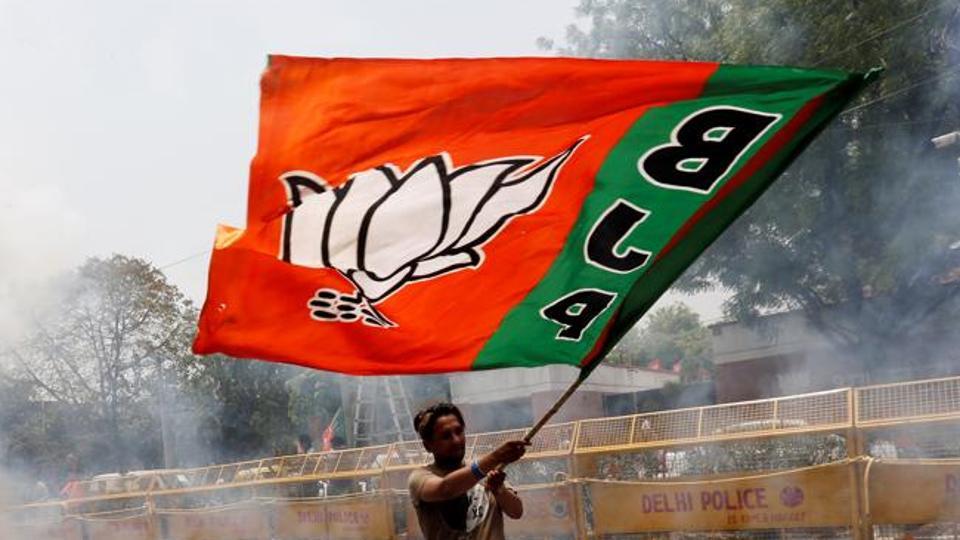 The Bharatiya Janata Party (BJP) is currently taking the lead in the two Lok Sabha constituencies of Arunachal Pradesh, as per the initial trends of the Election Commission.

Union Minister of State for Home Kiren Rijiju is leading by 30548 votes in Arunachal West against his nearest rival Nabam Tuki of the Congress.

A total of 99 NOTA votes have been recorded in the constituency so far, according to an official.

In the Arunachal East seat, Tapir Gao of the BJP is leading by 13477 votes against his nearest rival Lowangcha Wanglat of the Congress.

The constituency has recorded 367 NOTA votes so far.

In the last parliamentary elections, Congress candidate Ninong Ering had won the Arunchal East seat by a margin of 12478 votes.

05/23/2019 Lifestyle Comments Off on Lok Sabha election results 2019: BJP surges ahead of both rivals in Arunachal Pradesh
India