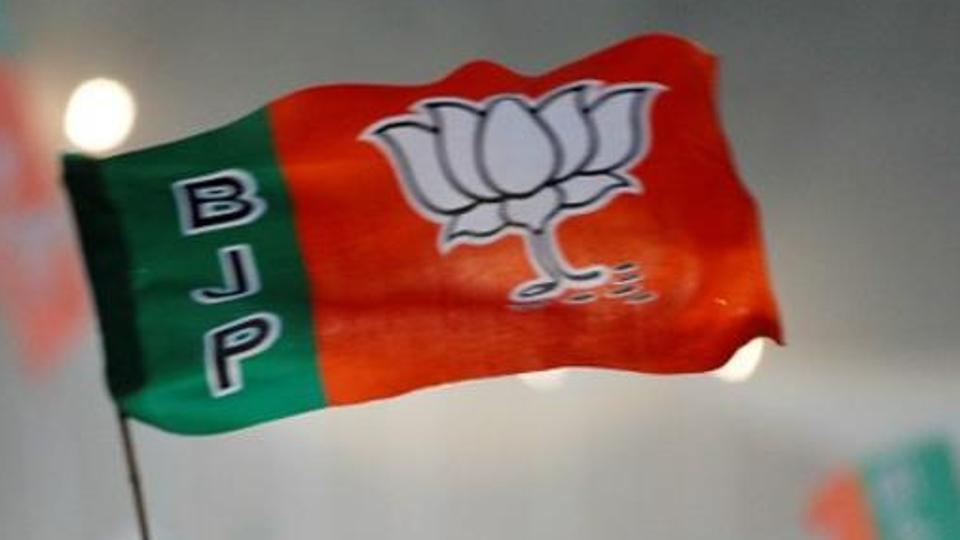 The Bharatiya Janata Party’s candidates in Himachal Pradesh on Thursday secured leads over nearest Congress rivals on all the four seats of Kangra, Hamirpur, Mandi and Shimla, according to initial trends as votes were being counted in the Lok Sabha election.

In Shimla, which is witnessing the battle for ballot between two former armymen, Suresh Kumar was leading by 11,383 votes against Congress’ Colonel (retd ) Dhani Ram Shandil.

BJP had won all the four seats in the 2014 Lok Sabha elections. This time, it dropped Shimla’s sitting Lok Sabha member Virender Kashyap and veteran party leader and two-time chief minister Shanta Kumar due to his age.