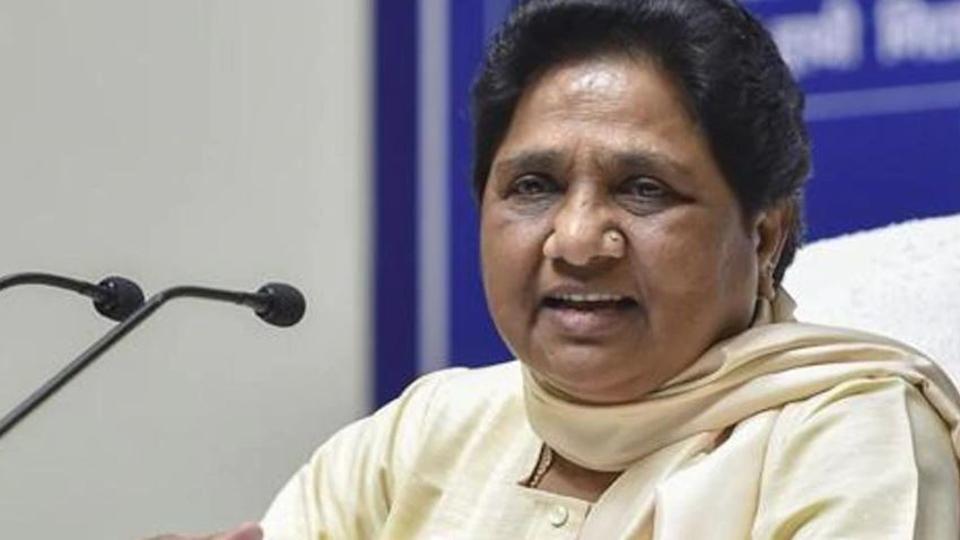 Political analysts had virtually written off Mayawati, 63, after the BSP failed to open its account in the 2014 Lok Sabha election (in the 2017 assembly election it bagged merely 19 seats). But just when the chips were down for her, the Dalit leader decided to sew a strategic alliance with the Samajwadi Party and Rashtriya Lok Dal (RLD) in Uttar Pradesh, jumping right back into reckoning.

If exit polls are anything to go by, the alliance is expected to make gains in the politically crucial state with various exit polls giving them seats in the range of 30-55 out of the 80 Lok Sabha seats in the state. This could propel her into the role of a kingmaker in case of an unclear verdict.

She has already met Andhra chief minister Chandra Babu Naidu and sent her emissary Satish Chandra Mishra to Delhi to discuss with opposition leaders a post-poll alliance for the formation of the new government at the centre.

A senior BSP leader said the party had projected ‘behenji’ (Mayawati) as the next Prime Minister candidate and depending on the performance of the BSP-SP- RLD alliance in the polls she will unveil her strategy in the national politics.

“If BSP performs well, she will be right back on the centre stage, but an adverse result will not only upset her plans of regaining the lost ground in UP but might also spark a revolt in the party. Her hold over the Dalit and Backward voters will be challenged by the party leaders who hoped she will be able to bring the party out of the rough weather after weaving an alliance with the SP,” he said.

To keep Congress out of the alliance was part of this game plan as she admitted that such an arrangement would have helped the Congress and not her party as she did not expect the Congress votes to shift to the BSP.

The Congress’s proposal to join the alliance was rejected even though the BSP is supporting the Congress governments in Madhya Pradesh and Rajasthan.

The 63-year-old Dalit leader also for the first time, showed that she was grooming her nephew Akash Kumar, who attended all the crucial party meetings as well as rallies organized by BSP across the state. This was ostensibly to counter the challenge posed by Bhim Army led by young Dalit leader Chandrashekhar and to build a second line in the party.

Senior leaders opposed to dynasty politics are silently awaiting the outcome of the election results. “If the results are unfavourable, these leaders will raise question mark over the ability of Akash to lead the party,” the senior BSP leader said.