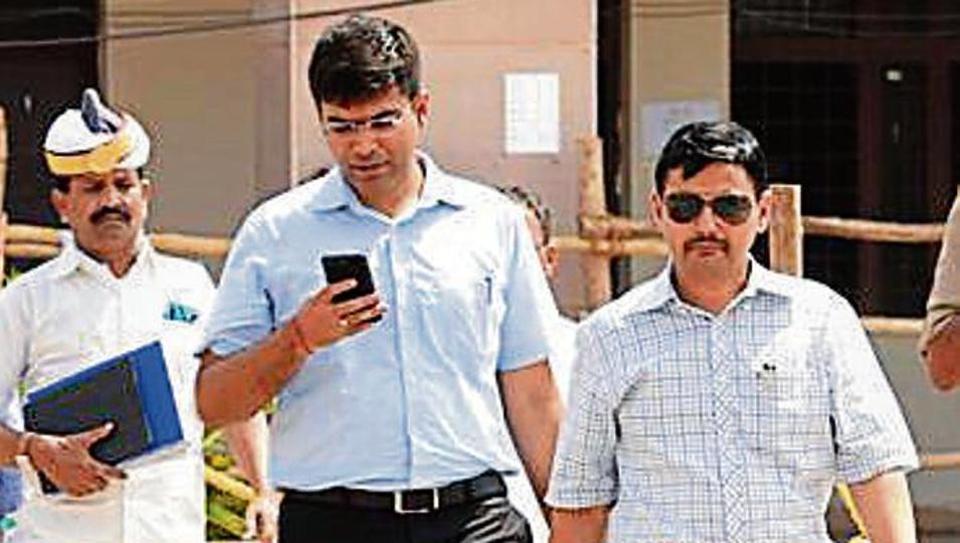 Kaushal Raj Sharma, district magistrate, said candidates and their supporters have been issued a list of dos and don’ts for the counting day.

Sharma, who reviewing the preparations, said counting would start at 8 am onwards but counting parties would have to report at 6am.

It would be ensured that no mobile phone, camera and electronic devices are allowed at the counting centre. “Postal ballots and service ballot would be handled first which would be followed by EVMs,” said Sharma.

Poonam Sinha from the Samajwadi Party (SP), Acharya Krishnam from the Congress and Rajnath Singh from the Bharatiya Janata Party (BJP) are main contenders on Lucknow seat.

In Mohanlalganj, Kaushal Kishore from the BJP, RK Chaudhary from the Congress and CL Verma from the Bahujan Samaj Party (BSP) are leading contenders.