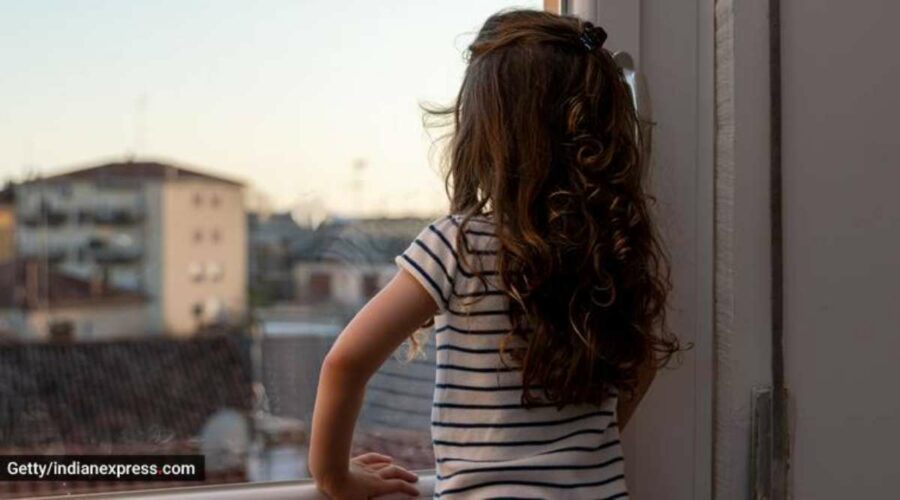 I don’t think my farmer avatar will be able to harvest his 500 crops before the clock runs out, but at least he comes by those simple pleasures easily. 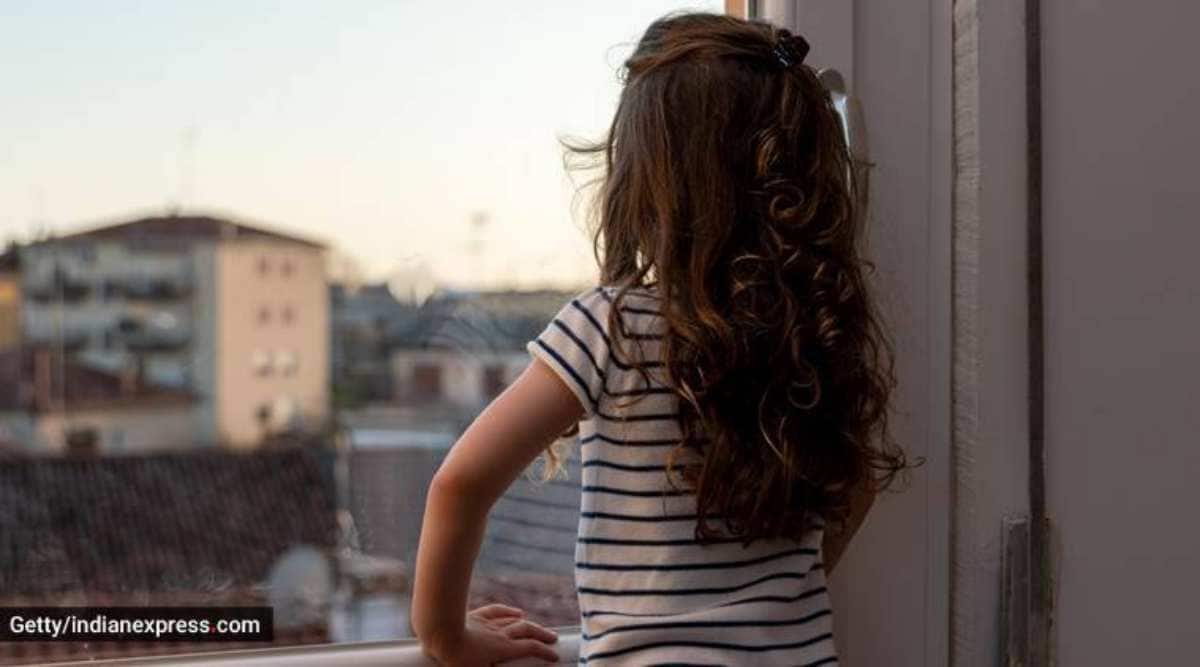 Fed up with his soulless corporate job, a young man moves to the farm he inherited from his grandfather, where he joins a quaint community and meets his future husband. That’s not the plot of a new gay Hallmark movie — it’s the story of my pixelated alter ego in the video game Stardew Valley.

In February 2016, Eric Barone, known online by his alias ConcernedApe, released Stardew Valley for PC. The simulation role-playing game quickly became a hit. In the pandemic, Stardew Valley fever is back with a vengeance. Thanks to the popularity of the Nintendo Switch and a massive game update released in December, it recently sold its 10 millionth copy.

Since its debut, Stardew Valley has been lauded for its relaxing, immersive gameplay, a Harvest Moon-inspired simulator sure to delight lovers of Animal Crossing. Players create their own farmer avatars, who then leave the city for Stardew Valley. There, they manage their farms while honing skills, completing quests and, if the player desires, romancing an eligible villager. The game’s wholesomeness is universally appealing, but its particular blend of same-sex romance options, anti-corporate sentiment and pastoral Zen makes it even more tailored to escapists like me — gay millennial urbanites stuck in an endless pandemic slog. I grew up thinking any adult could easily have access to the simple life. Now I’m pretty sure I can only get it from a computer game.

In real life, I’m a single lesbian in Brooklyn trudging through my second year working from home. My most productive days involve a move from Office A (the desk in my bedroom) to Office B (my coffee table). On Thursdays, I wake up excited to water my houseplants. I cope with stir craziness by watching TikToks of mushroom foragers, expert hikers and cottagecore lesbians. These people all seem to live in a universe sans Gmail, Zoom or masks, their rents paid by birdsong and dried lavender.

In Stardew Valley, life can also be that simple. My farmer’s days usually go like this: He wakes up and gets coffee for his husband, then kisses said husband and their two toddlers before setting about his agrarian duties — collecting eggs, making goat cheese, planting sunflowers. His biggest problem right now is a voluntary quest to ship 500 fruits by the month’s end. There are no consequences for failure. I can redo any bad day with the click of a button.

Yet gayness is not so embraced as to become invisible. If you have your farmer pursue a younger villager of the same sex, cut scenes sometimes show the young person shyly acknowledging their first gay crush. During same-sex weddings, the officiant charmingly stumbles through pronouncements of “husband and husband” or “wife and wife.”

This balance between inclusivity and acknowledgment can feel especially heartwarming given the game’s small-town setting. A 2019 report by the think tank Movement Advancement Project found that, although between 3% and 5% of rural Americans identify as lesbian, gay, bisexual or transgender, their environments come with significant challenges. “On average, public opinion in rural areas is relatively less supportive of LGBT people and issues,” the report states, citing discriminatory legislation and political representation as additional barriers.

There is one notable blind spot in the game’s sunny outlook: You can customize your avatar to have a darker skin tone, but your farmer would join a minority in Stardew Valley. There are only three characters in the game’s preset, 41-person world with dark skin, making this pixelated paradise more alienating for people of color.

Even if I did want to change my career, overcome those obstacles and live out my gay farm fantasy, homeownership feels even less realistic to me, at 26. According to a recent survey, most millennials reported they do not have enough saved up to make the average U.S. down payment. Even if I could get a mortgage, it’s difficult to imagine I could pay it off with fresh dairy and organic parsnips.

In Stardew Valley, corporate greed is a far more oppressive force than homophobia. JojaMart, the Amazon-meets-Walmart conglomerate from which your farmer escapes, hopes to take over the town by replacing the community center with a warehouse. Competition drives prices up at the local seed shop, and two villagers struggle with poverty and alcoholism. In order to rebuild the community, players must grow, craft and forage a series of goods. From there, it’s practically impossible to spend your hard-earned Stardew Valley cash maliciously. After exhausting your options for farm buildings and house expansions, all that remain are ways to uplift the town, like upgrading a fellow villager’s trailer home to a house.

As I scroll social media, I see my peers indulging their own fantasies with mood boards and TikTok videos of beautiful weddings, humble woodland cottages and biodiverse lawns. These things are attainable in theory, but to many young gay people today, they can feel more like daydreams. I don’t think my farmer avatar will be able to harvest his 500 crops before the clock runs out, but at least he comes by those simple pleasures easily.