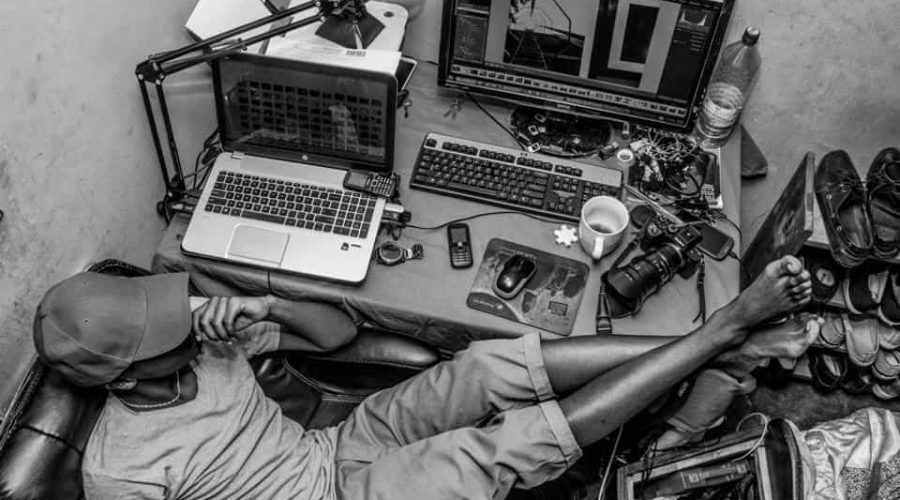 According to a recent study, lifestyle factors such as less screen time, adequate sleep, a better-quality diet, and physical activity strongly impact depression.

The study which is a cross-sectional and longitudinal analysis of data from the UK Biobank involved almost 85,000 people.

According to the study, a significant relationship between physical activity, healthy diet, and optimal sleep (7-9 hours) was associated with less frequency of depressed mood.

Screen time and tobacco smoking were also significantly associated with a higher frequency of depressed mood.

“While people usually know that physical activity is important for mood, we now have additional data showing that adequate sleep and less screen time is also critical to reduce depression. The findings also suggest that one’s dietary pattern is partly implicated in the germination or exacerbation of depressed mood”.

“The results may inform public health policy by further highlighting the important relationship between people being encouraged and supported to engage in a range of health-promoting activities.

In particular, maintaining optimal sleep and lessening screen time (which is often an issue in youth), while having adequate physical activity and good dietary quality, may reduce the symptoms of depression,” said Professor Sarris.