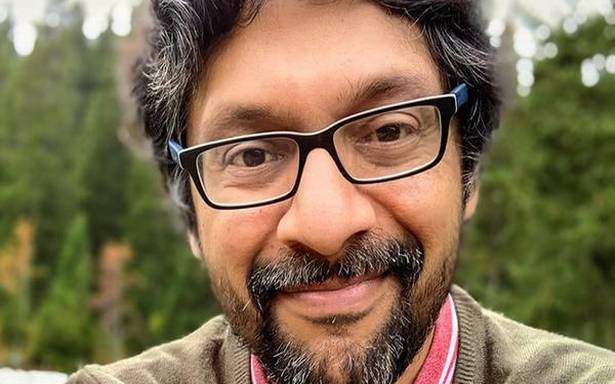 Masala Lab: The Science of Indian Cooking delves into the physics, chemistry and cultural context you need to know, if you would rather not take recipes literally

In the end, it all boils down to biryani.

The fermentation behind a good uthappam; the multi-layered acids in chaat; the structure of chakki-ground wheat flour. As diverse as the food offerings in our country are, the science behind them is even more so. And of the veritable army of reluctant chefs created in urban India during lockdown, at least a few must prefer learning these hows and whys, instead of the how-many-teaspoons. That is the gamble Krish Ashok and Penguin Random House have taken with their recent book Masala Lab: The Science of Indian Cooking.

With chapters covering everything from zero-pressure cooking to the science of spices and more, the title offers explanations and cheat sheets galore. Tongue-in-cheek writing coupled with scientific explanations by experts make up a large portion of this book, and the result is oddly gripping. Take, for instance, a small segment titled ‘Mouthfeel’ — Ashok begins by describing the crunch of a pani puri before moving into an aside about decibels, bats and the way that ultrasound travels, and then concluding confidently: “We can, it turns out, feel a good pani puri in our bones.” Quite literally.

“I keep clarifying that a lot of what I talk about is applicable to urban Indian cooking, that has evolved in a very specific way over the last few decades. We don’t always have access to fresh produce, and the quality of what we get — both meat and vegetables — is dubious, with concerns about pesticides and other things. So we tend to err on the side of overcooking, just to be safe,” he says.

He points out that because of a lack of inherent flavour in produce, urban Indian cuisine tends to be spice-heavy, while that in rural or small-town India “has always been minimal.” He adds: “I would argue that it is a lot closer to Italian cooking, in that it relies on a fewer but more quality ingredients that are grown locally,” giving the example of the “magnificently tasty” eggplants of Tirunelveli.

An added segue is his observation that hinterland cooking is simplistic in technique, with fewer steps, because “the rural woman has so much more to do in a day, from collecting water to tending to the fields and so on”.

Ashok emphasises, “A big part of the book is about trying to find generalised algorithms, for how to make something taste, say, Gujarati or Bengali or Malabari. And thus, free people from having to bother about authenticity: if you use paanch phoron and mustard oil, it is going to taste Bengali no matter what else you do.”

And what better way to look at regional variations in Indian cooking, than through the lens of everyone’s favourite feast — the biryani? Ashok’s final chapter is dedicated entirely to that one dish, from its various layers of rice and protein to the different spices, techniques and flavour notes preferred in different regions. “In this chapter,” he writes, “We will marshal every single food science trick we have learnt over the last 200 pages or so to make good biryani at home.” Does he succeed? That is for the reader to find out.

Masala Lab: The Science of Indian Cooking is available at leading bookstores and on Amazon Kindle.