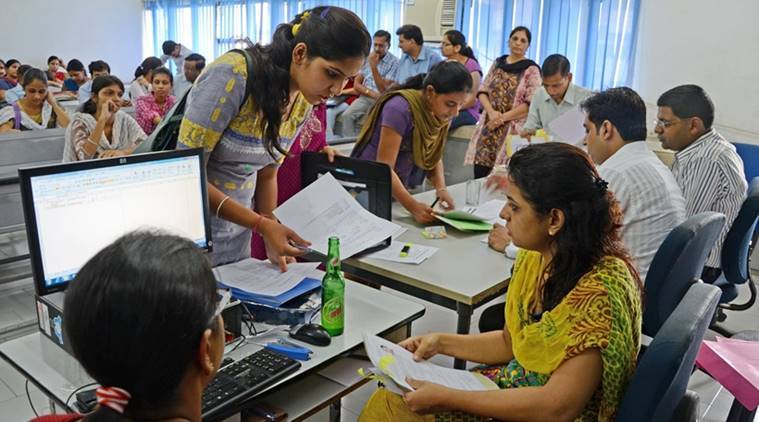 Kerala Plus One admissions 2019: There are over 3.6 lakh seats in plus one classes in Kerala based schools for which reportedly, 4.99 lakh students have applied. After the declaration of Kerala SSLC re-evaluation result, the number of applicants will rise. 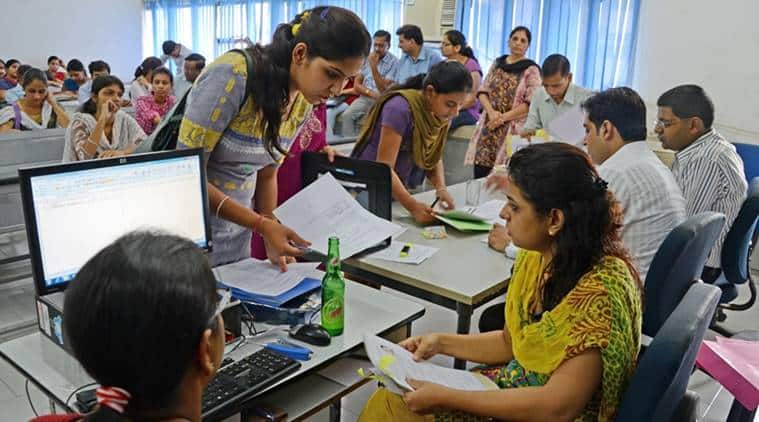 Kerala Plus one admissions 2019: The admission to plus one or class 11 in the Kerala-based schools will begin from May 24 to May 27, 2019 as per the official notification. These admissions will be based on the HSCAP Kerala plus one allotment list released earlier this week.

If seats remain vacant after the admission of candidates selected in the first list, then the second allotment list will be released by the Department of Higher Secondary Education (DHSE), Government of Kerala.

There are over 3.6 lakh seats in plus one classes in Kerala based schools for which reportedly, 4.99 lakh students have applied. Of these applicants, over 4.34 lakh were from SSLC and as many as 48,728 students are from CBSE and 4605 applications came from students belonging to ICSE board.

Meanwhile, the Kerala SSLC reevaluation result has also been declared. Now those who have cleared under the re-evaluation results are also eligible to apply for the plus one admissions. One can apply at the official website of the Higher Secondary Centralised Allotment Process (HSCAP) 2019, kscap.kerala.gov.in.

Earlier, the Kerala SSLC result was declared on May 6, 2019. This year, 98.11 per cent students cleared the examination successfully.

The admission for Kerala Plus one is expected to conclude by the last week of June 2019 and the classes for the new session will begin in the third week of June 2019, as per the official notification.

05/23/2019 Lifestyle Comments Off on Kerala Plus One admissions to begin from May 24, check details
India