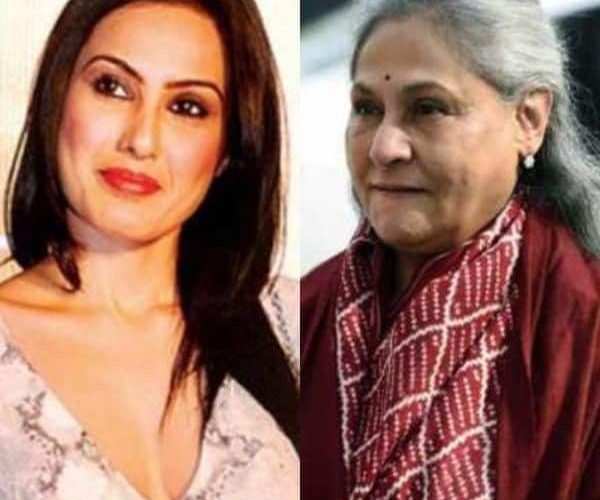 Television actress Kamya Panjabi who has been quite vocal about Sushant Singh Rajput’s case has come out in support of Jaya Bachchan. She took to Twitter to clarify that she always wanted to know the truth behind Sushant’s suicide and how she is against abusing anyone from the film industry. She wrote, “As a part of TV i feel SSR was 1 of us n we deserve 2 know what exactly happened on the 14th of june! My stand is very clear!Abusing the film industry n its people is a BIG NO for me too!Peoples focus has been shifted n i m not goin to be a part of that circus!Lots of luv Jaya Ji.” Take a look at her tweet.

However, many of Kamya’s fans were not happy with this tweet. They expressed their displeasure and trolled the actress for switching sides. One of her fans wrote, “Nobody is against #jayabachan ji ,but everybody is against the statement given by her.” Another tweet read, “Everyone’s time will come… don’t worry Aradhya bacchan is getting younger.” Kamya Panjabi quickly replied to this person and wrote, “Sick! Thats what u are! Thats how u all are! Aapki side lekar kaho toh bahot achhe aur agar sach kaho toh kisike bache ko bhi bich meh laane se pehle nahi sochte ho! I have been through this all my life! Trolling me n my daughter has become a trend now for people like you!” Kamya Panjabi shared another tweet and explained what she is against and for. She wrote, “I m against rhea n i m also against people who r calling this industry a “GUTTER” Also i m not one of those jo chup chap baith kar tamashe dekhe so i said wat i wanted to! N yes i still want #JusticeForSSR n i will stick to only that! U should too! #DontShiftTheFocus”

Kamya also gave it back to those who trolled her. Not just Kamya Panjabi, many others from the industry also supported Jaya Bachchan.

09/16/2020 Lifestyle Comments Off on Kamya Panjabi comes out in support of Jaya Bachchan; gets trolled for switching sides
TV & Movies